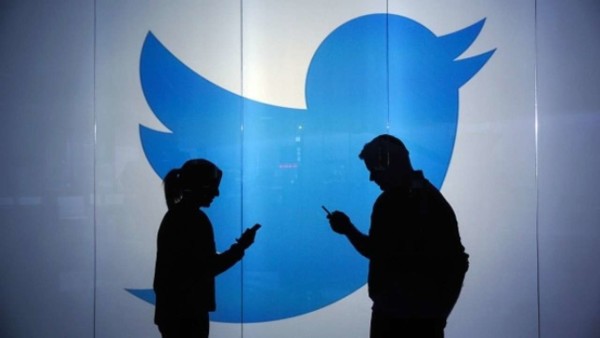 A bad time to be a troll? Twitter’s new update makes it difficult to hurl abuses on social media

A new update released by Twitter on May 15 makes it difficult for the trolls that hurl abuse to be used into conversations.

The change is made by the social media company in a bid to improve what it has called ‘healthy conversation’. Twitter will make the trolls harder to find that violate its rules.

Twitter CEO Jack Dorsey said he believes it is a serious step taken by the company toward a better future for them, as per NBC News.

Twitter needed to manage how it handles abuse on its platform and keep a check on the claims of abuse and harassment.

The company’s announcement to use behavioural signals is seen as a way to weed out all the problematic accounts.

These signals will help monitor if an account has a verified email address, if someone has registered several accounts in one day or if an account is continuously tweeting at someone who doesn’t follow them back. Twitter will keep tracking the accounts of repeat offenders.

Twitter’s report suggests that less than 1 per cent of users generate the majority of Twitter’s abuse.

Citing an example, Dorsey said, Milo Yiannopoulos, a former editor for the conservative news site Breitbart, was banned from Twitter for harassing the comedian Leslie Jones.

The focus, for now, is on healthy conversations, Dorsey said, adding, it certainly will not be a cure-all for Twitter’s woes.

Dorsey said, “This is just one change,? he said, ?with much more work to come,” NBC News quoted.