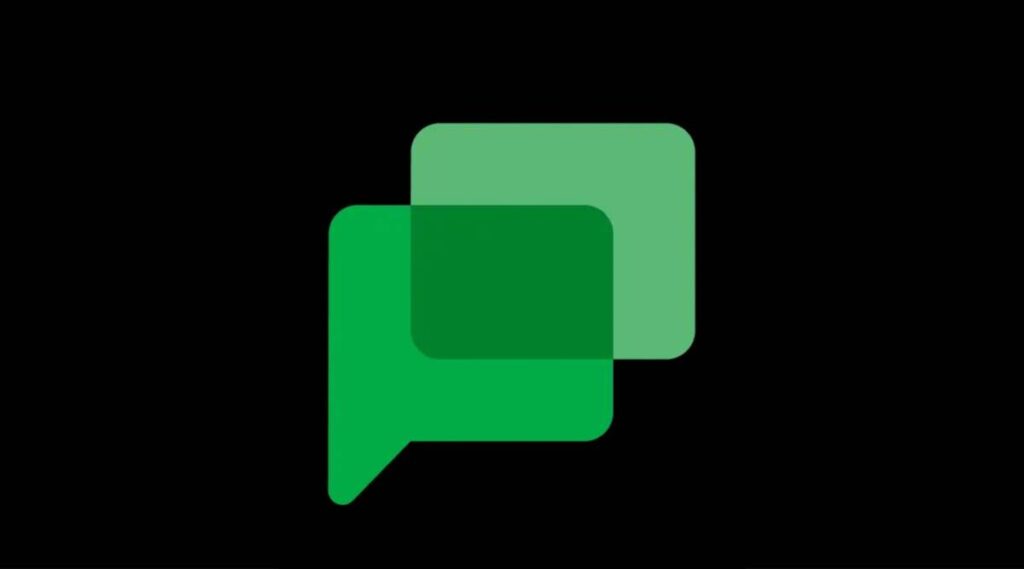 A new feature has been added to Google Chat to avoid data breaches.

One of the most serious issues in today’s world is the risk of your data being leaked. Google has stated that it is working on a solution to help businesses and teams prevent their data from being exposed.

For Admins in Google Chat, the business is developing Data Loss Prevention (DLP) rules and regulations. The new function is now in beta, so if you’re interested in trying it out, you’ll need to sign up for it.

These DLP guidelines will apply to anyone who exchange sensitive information with others on a frequent basis. It will aid in the prevention of confidential information being leaked outside of the group.

The administrator will have access to a set of rules and settings that may be enabled and even customised to suit their needs.

Once activated, all communications in the group will be inspected for any sensitive information. Each message and image will also be scanned before being delivered. Links to websites will not be inspected, according to Google.

DLP regulations, according to Google, will not be confined to Google Chat and can be applied to other platforms such as Chrome and Drive.

It will be prohibited if a user tries to send sensitive material using Google Drive. When a violation occurs, Google will also inform the administrator. If a member tries to share sensitive information, the administrator will be notified. It’s crucial to keep in mind that because the new feature is part of a beta release, there may be some issues.