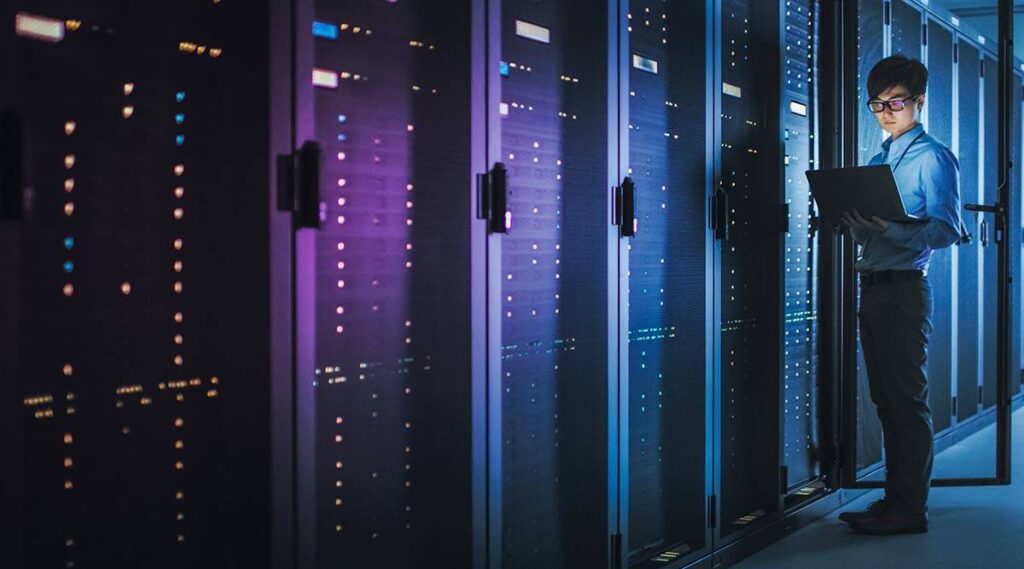 According to a report, EU tech restrictions should stifle cloud computing businesses.

According to a research released on Tuesday, draught EU laws aimed at limiting the power of Amazon, Apple, Alphabet’s Google, and Facebook should also target cloud computing service providers for possible anti-competitive actions.

According to market research firm Statista, Amazon’s Amazon Web Services was the biggest supplier in the second quarter of this year, followed by Microsoft Azure and Google Cloud. IBM Cloud, Alibaba Cloud, Salesforce, and Oracle are among the others.
In his personal position for trade body CISPE, Frederic Jenny, chairman of the Organisation for Economic Cooperation and Development’s Competition Committee, prepared the research (Cloud Infrastructure Services Providers in Europe).

“The DMA does specify that cloud infrastructure can fall under its purview, but it’s not clear that all suppliers are included; for example, it doesn’t appear that Google Cloud, IBM Cloud, or Salesforce qualify as gatekeepers under the DMA,” Jenny told Reuters in an interview.

Some corporations may employ anti-competitive tactics such as unfair pricing or making it technically impossible for people to switch to a competitor, he said.

Jenny said the study spoke with 25 organisations that utilise cloud computing services, and some of them raised concerns about issues including unfair licence terms, which compel consumers to pay again to use software they already own when they switch to a competitor.

Respondents were also concerned about cloud providers combining software with their infrastructure in order to make rival goods less appealing or more expensive.