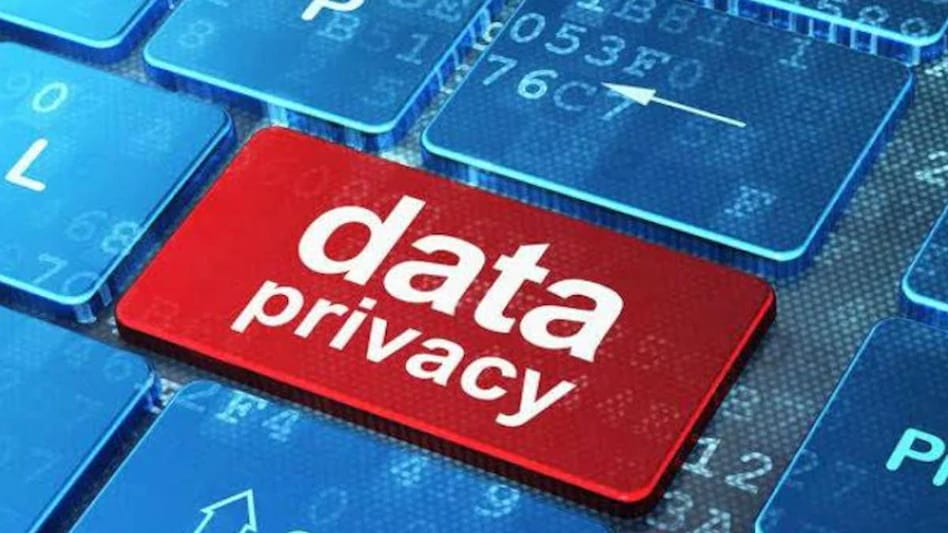 According to Paytm’s Vijay Shekhar Sharma, personal data privacy should be a user’s option.

Should internet users be given the option to opt-in when it comes to their privacy or safety? The subject has sparked a slew of concerns around the world, especially in recent years, about how to protect personal data privacy.
Paytm founder Vijay Shekhar Sharma took to Twitter to say that personal data privacy is all about this, echoing prominent tech journalist Walt Mossberg’s thoughts on putting ultimate decision-making authority in the hands of the user. He went on to say that consumers should have the option of “being tracked or not being tracked.”
“This is all there is to it when it comes to personal data protection. Imagine a world where it is not up to a firm, but rather a legal requirement for all online platforms to provide customers with the option of being tracked or not being tracked! “He sent out a tweet.
Mossberg, a former Wall Street Journal columnist, took to Twitter on Friday to discuss Apple’s new notice, which asks users if they want to be tracked throughout the internet to help with targeted advertising.
With many people answering no, the experienced journalist claimed that Apple’s privacy improvements had made things worse for Facebook and Snap Inc., the parent company of Snapchat. Both companies have complained that their businesses are hurting as a result of Apple’s new alerts.
Snap Inc. reported its worst one-day decrease on record on Friday after warning that Apple’s data collecting restrictions, along with global supply-chain bottlenecks, are hurting on its advertising expenditure, much to its dismay.
The stock of the social networking company dropped 27%, wiping out roughly $32 billion of its market worth, which is now around $89 billion.

Also read: Redseer Report: Homegrown players have 32 percent more users than TikTok
“The privacy thieves have been spouting a lot of hyperbole in response to this development. But it’s really rather simple: @Apple switched the game from a difficult-to-use opt-out to a simple opt-in. Nobody is safe from being followed. People are simply given a clear option “In a series of tweets, Mossberg stated.
He went on to say that opt-in is the way the web should work whenever a user’s privacy or safety is at stake. He even advocated for legislation that “requires the use of opt-in in certain circumstances

“Let people pick whether or not they want to give up their privacy,” Mossberg added.

Meanwhile, in India, the Joint Committee on the Personal Data Protection (PDP) Bill, 2019, has wrapped up its work, with many MPs emphasising that data fiduciaries, or service providers in this case, should be held liable if a breach of privacy occurs.
Following their acceptance, the report, which includes a draught modified bill, will be distributed to all members once more. It will be finalised by November 12 in order to be introduced in Parliament during the winter session.

The bill’s draught, adopted by the Cabinet in December 2019, recommends limiting the use of personal data without citizens’ explicit agreement.

The bill, which proposes a fine of up to Rs 15 crore and a three-year prison sentence for company executives who violate privacy laws, was introduced in the Lok Sabha in February 2018.