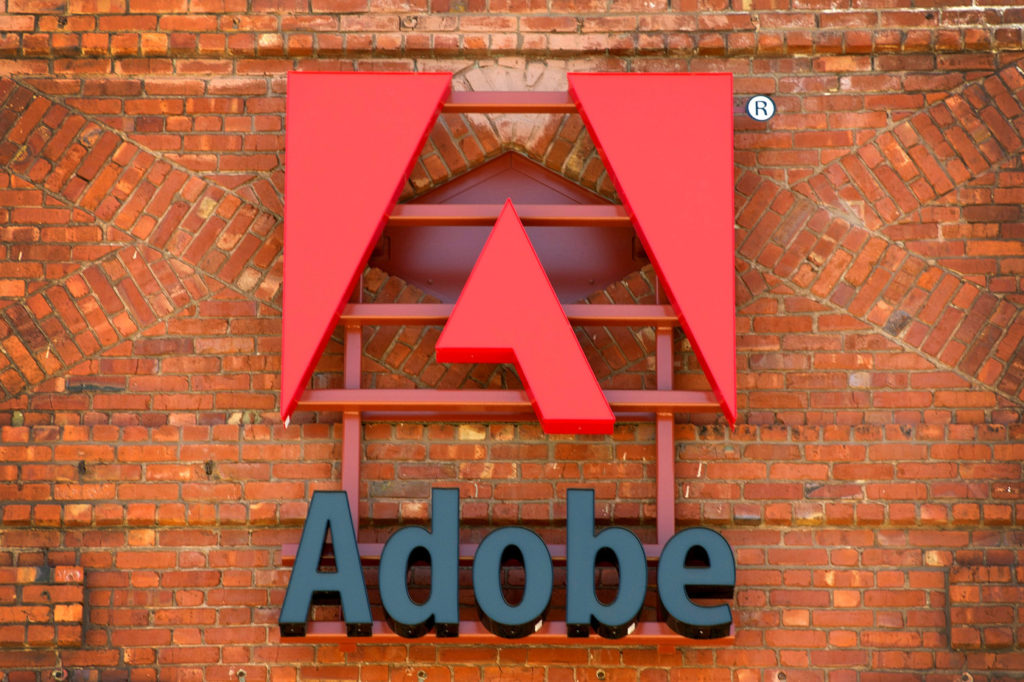 Adobe  today announced that it has acquired Sayspring, a startup that helps developers prototype and build the voice interfaces for their Amazon Alexa and Google Assistant apps. The company says the Sayspring  team will join Adobe tomorrow and that it’ll then start integrating the company’s technology into its own products.

All of Sayspring’s services are now available for free — but there is a catch. If you want to sign up for the service now, you’ll need an invite. Sayspring says it’ll select invitations and roll out new invites on a rolling basis.

If you think Adobe, chances are you are thinking about the company’s creative tools like Photoshop or Premiere Pro. Those may not seem like the most logical services for voice integration, but it’s worth noting that Adobe’s AI bets also include a focus on its marketing and document cloud. It’s easy enough to imagine the company using the Sayspring tech to power voice search in Document Cloud or Adobe Stock — or to let creatives perform basic tasks in Photoshop. Adobe itself isn’t telling just yet, so feel free to speculate.

“The way we interact with our devices is at a significant inflection point,” writes Abhay Parasnis, Adobe’s executive vice president and CTO, in today’s announcement. “We’re moving beyond the keyboard and mouse and even our touch screens to using something that is even more natural — our voice — to interact with technology. Voice tech is growing fast, and we strongly believe it must become an integral part of Adobe’s portfolio moving forward. We’re excited to welcome Sayspring to Adobe, and we’re looking forward to putting the technology to work to empower more people to create next-generation voice experiences.”