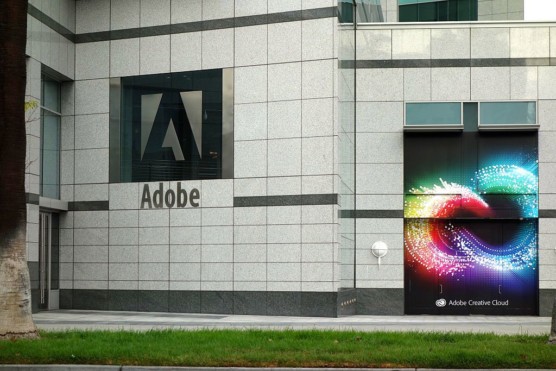 Adobe to acquire Magento for $1.68B

Adobe announced today that it was acquiring Magento for $1.68 billion. The purchase gives Adobe a missing e-commerce platform piece that works in B2B and B2C contexts and should fit nicely in the company’s Experience Cloud.

It should also help Adobe compete with Salesforce, which offers its own marketing, sales and service offerings in the cloud and which bought Demandware for more than $2 billion in 2016 to provide a similar set of functionality.

Brent Leary, who owns CRM Essentials and keeps a close eye on the intersection between marketing and CRM, says this fills an obvious hole in Adobe’s Experience Cloud. “Now they have an offering that allows them to close the loop with consumers, who are able to finalize a digital transaction that started online with digital marketing tools Adobe already offered,” Leary explained.

Leary also sees this deal bringing Microsoft and Adobe, who have already announced partnerships in the past, closer together. “But maybe even more interesting may be how this may further the relationship Adobe has with Microsoft. As they also are missing an e-commerce piece to their customer engagement platform [as well],” he pointed out. Leary speculates this could lead to an even deeper relationship between the two companies as they are each battling Salesforce.

Salesforce is the 10,000-pound gorilla in this space with revenue across its various clouds reaching more than $8 billion last year. The company is on a run rate to exceed $10 billion in 2018. It has set a long-term company goal to reach $60 billion in annual revenue by 2034.

Leary says this isn’t necessarily the perfect deal because up until now Magento has concentrated on SMB customers, whereas Adobe’s target audience is clearly the enterprise. If you look at the other players in the space who have already taken the e-commerce platform plunge, Salesforce got Demandware and SAP got Hybris, which were geared more to the enterprise target demographic, but he believes it was simply a case of the best option available.

But Cindy Zhou, VP and principal analyst at Constellation Research says Magento has some big-time customers too. “Magento has become the commerce platform of choice for many big and mid-size companies including Coca Cola. There is great synergy for Adobe to complete the customer journey,” she said. “From my perspective, the marketing-to-sale insight potential is what’s exciting,” she added.

This isn’t the first time the company has been acquired. Magento was founded in 2008 and purchased by eBay in 2011 in a deal reported to be just $180 million. The company went private again in 2015 with help from Permira Funds, which sources say paid around $200 million.

Today the company sold for almost $1.7 billion. That’s a hefty increase in value since that 2011 purchase and a tidy five times return for Permira, which brought in Hillhouse Capital Group last year as a fellow investor. At the time, Hillhouse invested $250 million in Magento;  presumably, it will see a nice return on its investment in just one year, too.