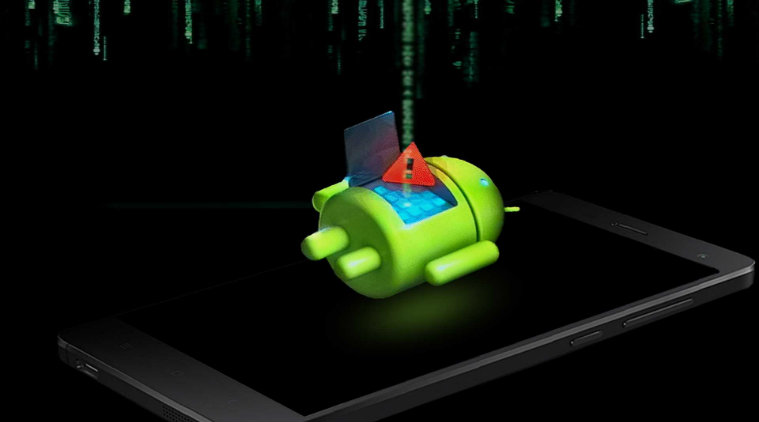 Advantages and disadvantages of rooting your Android smartphone

Rooting has become a popular trend these days. Here are a few reasons as to why you should or shouldn’t root your Android smartphone.

The thought of writing this article came to me a while back when I owned a budget smartphone with minimal specifications like 512MB of RAM. Now due to Google’s Android Go program, these low-end smartphones are making a comeback. And soon the time will come when people would want to do more with their old smartphones, and they will turn to rooting. So I have decided to take the impartial road to show you most of the benefits and drawbacks that rooting your Android device has.

Rooting is a process which allows the user to gain full access to the operating system. That in turn gives them access to restricted features, more settings and elevating the performance levels. However, Google has put these restrictions in the operating system due to the fact that normal users may unwittingly cause permanent damage to their smartphones like burning out their processor due to overclocking. So one needs to tread cautiously.

Get rid of the bloatware – The first and the biggest benefit of rooting a smartphone is that the users can remove any of the applications that the manufacturer has pre-installed on the phone and aren’t removable. In short, rooting gives users the ability to remove all the bloatware from the smartphone, thus getting rid of all the apps they were never going to use and creating space for some useful apps that will benefit them. Sometimes when the smartphone is released with low specifications and a lot of bloatware, the device tends to get slow. Rooting allows users to remove those apps and to make their smartphones faster. Get updates faster – Smartphone manufacturers, before releasing software updates to the public, need to test them first. So the update ROMs are put up on their official websites. These update ROMs can then be downloaded by people who have rooted their smartphones and in turn, give suggestions to the companies to make them better. Therefore the benefit here is that the rooted users tend to get updates first. However, they are also in the test stock which means the software they use can be buggy and may need a lot of work.

Custom ROMs – Many people root their smartphones just to instal custom ROMs on it like Cyanogen Mod ROM and many more. Even one of the biggest smartphone manufacturer in the world, Xiaomi started by first releasing custom ROMs of its now famous MIUI. Installing a custom ROM allows users to change how their smartphone UI looks and feels along with getting a more up-to-date software version. Various Custom ROMs are available in the market with different looks and functionalities. Users can select the features and look they want and then simply choose and install that ROM. Full Backup – One more really nice benefit of rooting your Android smartphone is that you can create and restore full backups anytime you want. Yes, an unrooted Android smartphone can also create backups and restore them, but those are partial backups which leave app data and a lot of other stuff out of the backup. Rooted smartphones with the help of applications like Titanium Backup allow users to take full true backup which when restored will make the phone look exactly like it was before without a single change.

Warranty Void – One of the major disadvantages of rooting your smartphone is that most of the manufacturers won’t honour the warranty when a smartphone is rooted. This can’t be debated with them as the companies in the agreement given along with the phone specifically mention so. Even if the problem caused isn’t due to rooting, it won’t be fixed by the company. Though some companies allow users to root their smartphones and still keep the warranty, the majority of the manufacturers don’t, so beware.

Chances of bricking the smartphone increase – As the users are playing around with the smartphones backend, one wrong step and all they may have is a really expensive paperweight. Rooting is only advisable if the users are ready to bear the loss or are aware of how to do it correctly. Smartphones without an operating system are simply bricks

Reduced Performance – Users only by seeing the promise of increased performance try and root their smartphones. However, as most users don’t know much about rooting their smartphones, might take a few wrong steps and end up with an even slower device. This can happen if they put an even bigger ROM on to the smartphone than the original or if they remove the customisations that the manufacturer made for the system to be faster. So a good knowledge of the system is very important before you root the device. Problems installing official updates – The best thing about using an unrooted device is that the manufacturer will keep your smartphone in check with regular updates, though they may arrive a bit late. However, it becomes much more difficult to get those on the rooted smartphones. As rooted smartphones tend to run a slightly modified code, the official updates don’t properly work or download due to incompatibility. This can be turned around by unrooting your smartphone.