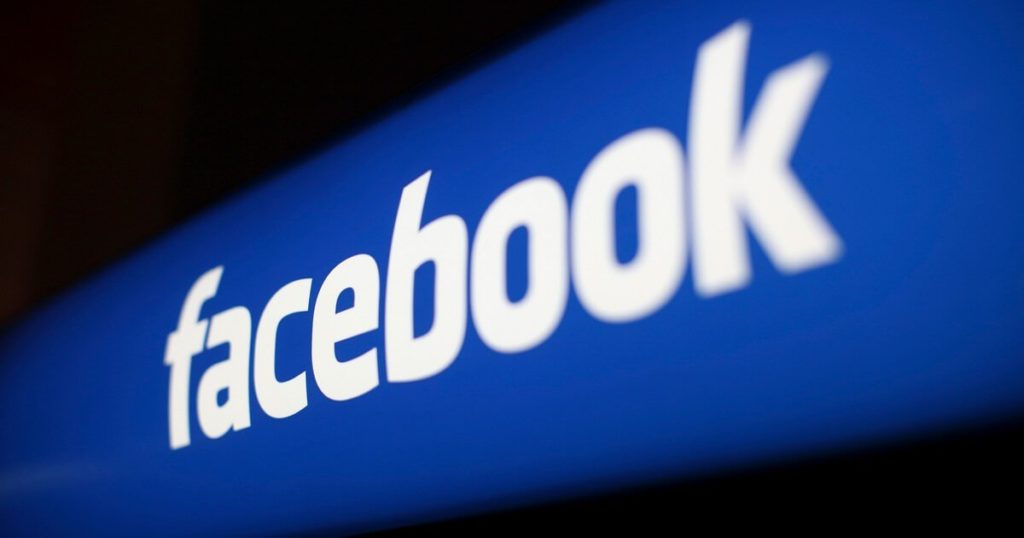 After leaked memo, Facebook seems to reckon with culture shift

In the wake of an explosive leak, there’s the growing sense that Facebook “isn’t the company it once was.”

For years, Facebook’s North Star was its oft-repeated mantra: to “make the world more open and connected.” It was a mission statement recited by CEO Mark Zuckerberg with near-religious zeal and a rallying cry for employees as they toiled long hours.

That mission gave Facebook employees a sense of purpose and camaraderie. Even as it preached openness, compared to other companies in Silicon Valley, Facebook was relatively leak-proof.

Now, that appears to be changing. On Thursday, someone leaked an explosive memo from one of the company’s internal discussion groups. It was a major reveal that took on an energy of its own.

The memo, written by top executive and Zuckerberg lieutenant Andrew “Boz” Bosworth, bluntly outlined Facebook’s grow-at-any-cost mentality. It was titled “The Ugly,” and that pretty much summed up Boz’s attitude.

“Maybe it costs a life by exposing someone to bullies. Maybe someone dies in a terrorist attack coordinated on our tools,” the 2016 memo read, according to a report by BuzzFeed. “The ugly truth is that we believe in connecting people so deeply that anything that allows us to connect more people more often is *de facto* good.”

Bosworth later tried to distance himself from the comments, saying he was trying to be “provocative” when he wrote them.

Facebook has weathered controversy throughout its 14-year history. People complained about privacy controls or ad-targeting, and still the social network signed up new users and racked up profits. In the last two years, however, something started to change.

Just this month, news broke that consultancy Cambridge Analytica allegedly used ill-gotten data from 50 million user accounts to influence voters in the 2016 presidential election. Earlier, the social network had been ground zero for Russian trolls sowing division ahead of the vote. The US Congress and UK Parliament are clamoring for Zuckerberg testify. His response, chartibly, has been non-committal.

Former insiders, however, say the leak of the Boz memo is indicative of a troubled internal culture.

Antonio Garcia Martinez, a former Facebook employee who worked for Boz, tweeted that the leak was likely the result of a festering grudge. “It was two years old, and surely buried in the high-traffic flow of some broad group,” he wrote. “So somebody with an axe to grind dug it up, stripped it of context, and shipped it off to BuzzFeed, a nice shank in Boz’s back. Keep that in mind when you read that and later leaks.

The biggest outcome of the election criticism and constant controversy is “the crumbling of internal morale and unity of purpose,” he wrote in a follow up tweet.

Adam Mosseri, who runs Facebook’s News Feed, chimed in about morale, too. “I’m really worried about this,” he said, replying to Martinez’ tweet. “I worry it’ll make it much more difficult to step up to the challenges we face.”

For Facebook’s part, the company has recognized it needs to change. Last year, the social network expanded its mission from “open and connected” to “bringing the world closer together.” Zuckerberg emphasized that much in his public response to Boz’s memo.

“We recognize that connecting people isn’t enough by itself,” he said in a statement. “We changed our whole mission and company focus to reflect this last year.”

Facebook’s current situation — the leaks, the criticism, the blow to morale — seems to be summed up by another of Martinez’ tweets following the Boz memo.

“What’s happening now would have been inconceivable in years past,” Martinez wrote. “This isn’t the company it once was.”