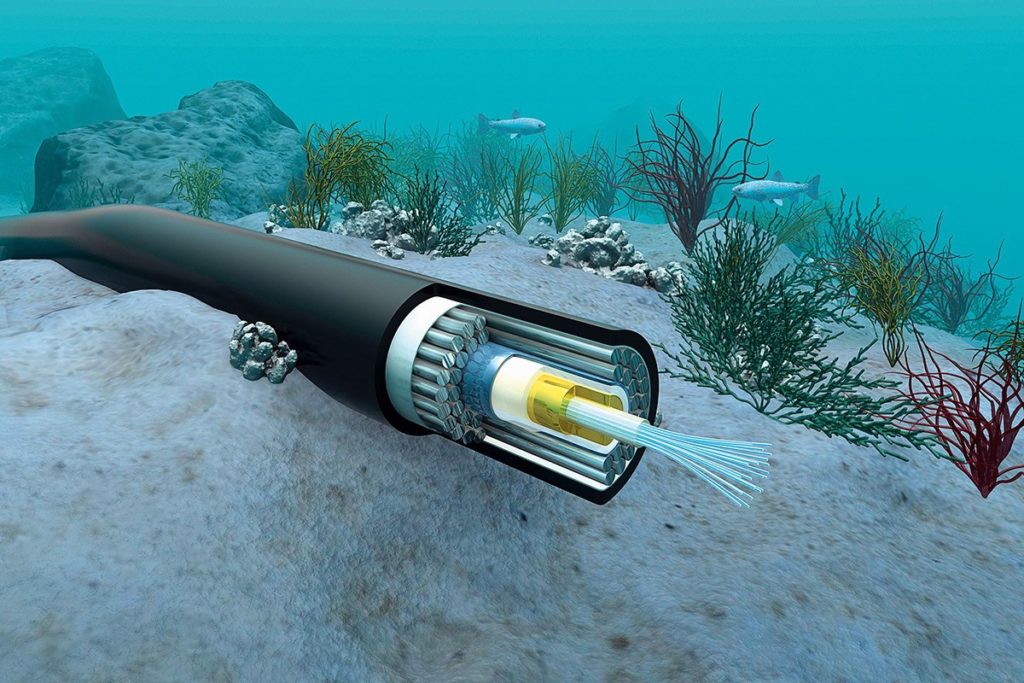 Airtel has acquired the India leg of a submarine cable system by Gulf Bridge International, the telco said in a statement. It can now use a “significant capacity” on the Middle East-Europe leg of the cable system.

These cables are used to carry telecommunication signals to landing stations across the world and act as the backbone of the internet, connecting one region to another.

Airtel and GBI have also agreed to formulate joint Go to Market strategies and leverage the footprint of their respective global networks to serve global customers.

After the latest deal, Airtel claims to have large capacities—owned and leased—on multiple international submarine cable systems and offers the maximum number of routes between India and Europe.

Reliance Jio was one of the parties to the Asia-Africa-Europe (AAE-1) submarine cable system, which was launched in June last year. Jio was also a part of the ‘Bay of Bengal’ (BBG) consortium involving 6 operators globally, that went live in April 2016.