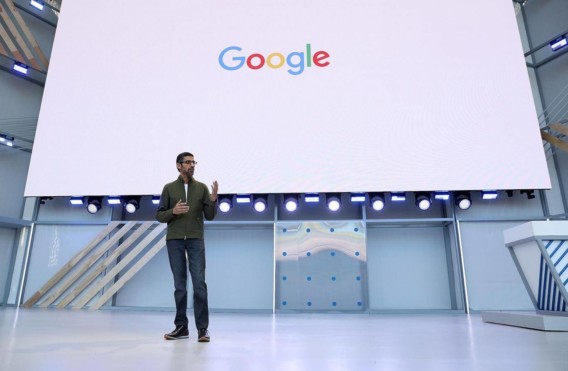 Android P: Google reveals new operating system that it doesn’t want you to use

‘Look for much more to come in the future’

Google is launching a new version of Android. And it hopes you won’t want to use it too much.

The operating system is packed with “digital wellbeing” features that it hopes will make people have a more healthy relationship with their phone.

Mostly, that means not using it. The software includes a range of tools that tell people when they’ve been using their phone too much, and helps them to avoid doing so in the first place.

The new version of Android, known for now as P, is also packed with machine learning capabilities. It can use the data it collects about its users to make sure that their screen’s brightness is always where they will want it to be, for instance, and can stop apps from using battery if you are unlikely to open them any time soon.

But it was the features aimed to stop people using the phone that dominated the announcement at Google’s I/O event in California. And the company suggested that it was only the beginning, calling it a “long term theme” and suggesting that there will be “much more to come in the future”.

The company said that it had heard “so many stories from people who are trying to find the right balance with technology”, and worried about the time they spent using their phone that they wished they had spent doing something else instead. More than 70 per cent of people want more help striking that balance, it said.

So now Android P will show a dashboard of how people are spending time on their devices. That will include information on how much time they have spent in each app, how many times they have unlocked their phone, and how many notifications they have received.

But it also adds new controls to help if they are worried about the amount of time showed on those screens. You can set time limits for particular apps, for instance, which will turn them grey when the timer runs out; other apps like YouTube will nudge people if they seem to be spending too long, and tell them they might want to take a break.

If people are getting too many notifications, they can simply turn their phone over to push it into “shush” mode. That will switch on do not disturb, so that notifications won’t come up unless they come from particular people or are repeated calls.

It will also stop people checking their phone before bed and losing time when they had intended to go to sleep. Google has added a “wind down” mode, which lets people’s phones gradually turn off and encourage them to go to bed – by turning the screen grey so that it is less engaging, for instance.