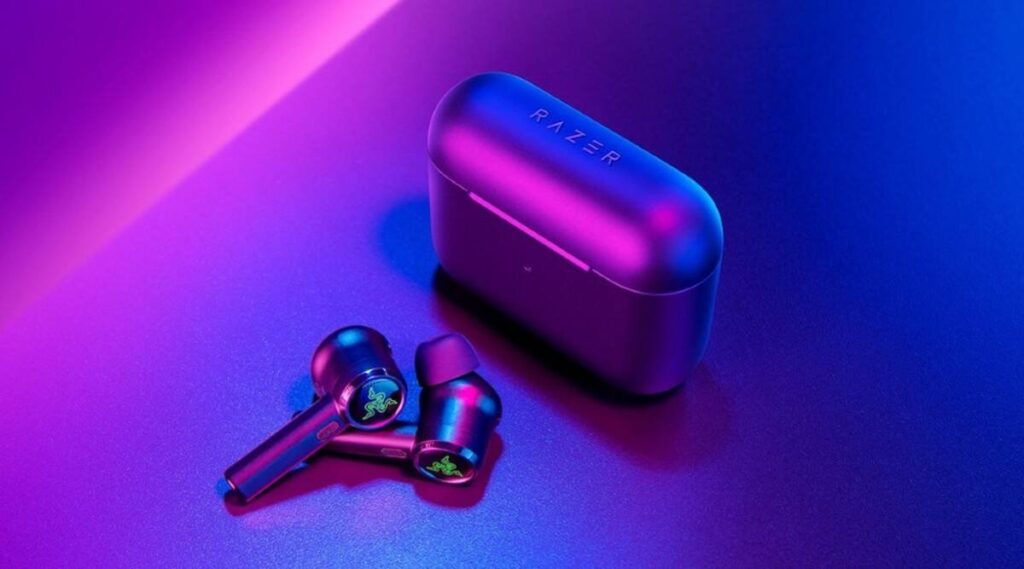 According to a research, shipments of true wireless stereo (TWS) earbuds, also known as hearables, increased by 92 percent in Q3 (July to September). Apple has so far dominated the segment, with Samsung coming in second.

Apple maintained its global lead in TWS, shipping 17.8 million units, according to the latest Canalys data, although its shipments fell by nearly a third year on year due to a sharp dip in demand as consumers awaited the third-generation gadgets.

Meanwhile, Samsung reclaimed second spot, helped by a good debut of the Galaxy Buds2 and the latest additions to JBL’s TWS entry-level array.

Xiaomi fell to third position after turning its focus to higher-value devices and has struggled to scale up its inexpensive Redmi portfolio. With 2.8 million units shipped, BoAt entered the top five for the first time. With 2.7 million units, Edifier came in second.

“India has hit a new milestone, cementing its position as the world’s third largest TWS market with a 10% market share,” Canalys Research Analyst Ashweej Aithal stated. “The high performance is attributed to local companies like boAt, Noise, and Boult, as well as smartphone players like Realme, which are fast increasing their TWS shipments.”

TWS devices for the masses have come a long way, improving in many ways and broadening their appeal. “There is no going back, and Canalys expects TWS to develop much faster.” In India and other regions, we expect the TWS category to overtake wireless earphones in shipment numbers in the coming quarter. Given supply chain bottlenecks and the need to manufacture domestically, the difficulty is to ensure reliable supply,” said Aithal.

According to the survey, as manufacturers struggle to meet increased TWS demand, competition is heating up.

“Audio players like Jabra, Sony, and JBL are now taking an increasingly aggressive approach by peppering TWS devices across a range of pricing points,” said Sherry Jin of Canalys Research. “To remain competitive in the market, these players are under pressure to cut the average selling price of their TWS devices. The global TWS market is likely to return to substantial growth in Q4 in time for the holiday season, thanks to the release of the third-generation AirPods.”