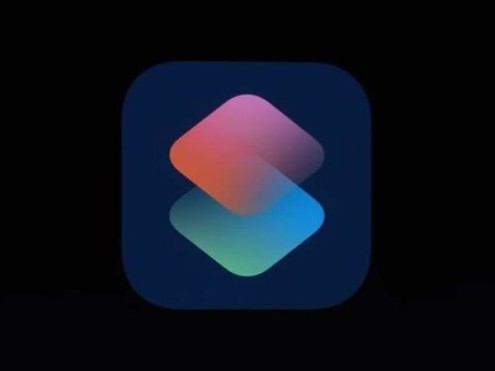 The company that has sued Apple for $200,000 goes by the name Shift, and both the startup and the Apple Shortcuts app seems to have the same logos that are stylized versions of the alphabet letter ‘S’.

Apple just introduced the new Siri Shortcuts application during the WWDC 2018 keynote and while it will be coming with the iOS 12, the company also claims that it will allow users to automate a host of common tasks that they perform every day. However, even before the full rollout of iOS 12, Apple has been sued by a small startup, named Shift, over allegedly stealing the Siri Shortcuts icon.

The company that has sued Apple for $200,000 goes by the name Shift, and both the startup and the Apple Shortcuts app seems to have the same logos that are stylized versions of the alphabet letter ‘S’. Additionally, both the logos use similar colors theme, blue and magenta. Apple’s Shortcuts icon depicts two generic silhouettes of iOS app icon overlaid one atop the other and partial gradients are applied to both squircles along with selective transparencies in order to achieve the final design that resembles an “S” for “Shortcuts.” On the other hand, Shift’s logo employs an almost similar design theme, although in block form, and there is a vaguely comparable color palette. That being said, instead of overlaying two different graphical entities, Shift’s logo is akin to a long strip with two folds that create an “S”, when viewed from the correct angle.

“It’s mind-blowing that Apple, the firm with the biggest cash pile in history, the firm that is so design-oriented, had to copy our logo,” a spokesperson from Shift said in a statement. The blockchain company, on the other hand, has demanded that either Apple backtracks on its Shortcuts logo or pay them $200,000 to cover rebranding expenses. Apple, however, is yet to comment on the issue.