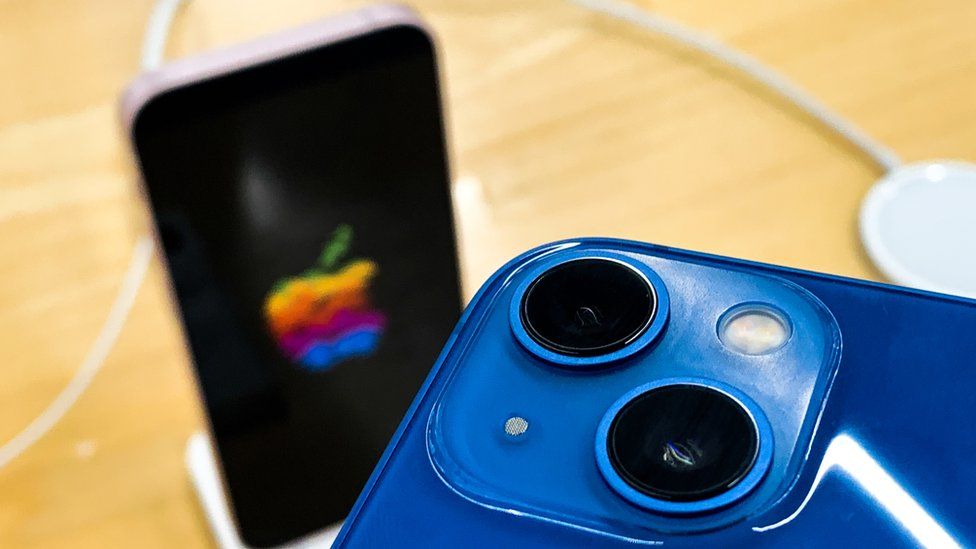 Apple has committed to fix a problem with the iPhone 13 that causes unauthorised screen repairs to disable the Face ID feature.

A chip in the model “pairs” a screen with a specific phone, necessitating the use of special software to “match” a new one.

The facial-identification security function no longer works without those instruments, according to repair companies.

Apple, whose repairers utilise the tools, has announced that a software upgrade will be released.

Right-to-repair campaigners have slammed the feature, claiming that it was added to limit who could repair iPhones.

iFixit, a company that specialises in tools, components, and tech repair manuals, was the first to disclose the problem.

It called the new connection between screen replacements and Face ID a “bad day for DIY and professional fixers.”

For independent or do-it-yourself repairers, the sole known workaround entails delicate, tedious effort to transplant the chip from the old screen to the replacement.

According to iFixit, the method necessitates specialised equipment and training, which only a small percentage of repair companies possess.

A remedy would be forthcoming in a future update, Apple assured news outlets such as The Verge and The Register, but no timeframe was given.

It’s unclear whether the problem was caused by a bug or was part of a larger Apple strategy to limit third-party fixes, as some right-to-repair proponents claimed.

Apple has been dubbed one of the most vocal opponents of right-to-repair legislation, claiming that allowing people to repair their own gadgets could result in injury.

Steve Wozniak, who co-founded Apple with Steve Jobs in a garage in the 1970s, has expressed support for the right-to-repair movement, claiming that Apple would not exist without the kind of tinkering repair fans are advocating for.

He did warn, though, that it would be a “never-ending battle.”

“Apple – and the numerous firms it encourages – will continue to develop with additional parts lockdowns, feature reductions, and reasons why only their profitable repair centres can undertake this work,” he said.