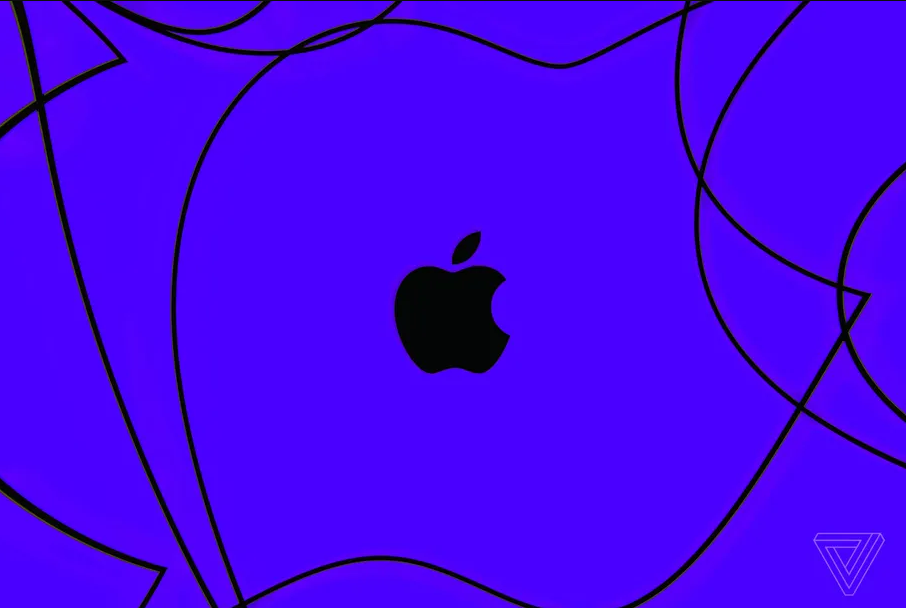 Apple has hired the former director of Tesla’s Autopilot software.

Apple hasn’t said much about its electric car plans, but Bloomberg reports that the iPhone manufacturer has hired a Tesla Autopilot software engineer to work on its electric vehicles. According to sources close to the situation, Apple hired Christopher “CJ” Moore to work on its self-driving software. Stuart Bowers, another Tesla ex-pat who previously served as the vice president of engineering, will be his boss.

Moore caused a stir during his time at Tesla when he called CEO Elon Musk’s predictions of “complete self-driving” overstated. Musk indicated in January that he was “very certain” that “this year the automobile will be able to drive autonomously with reliability exceeding that of a human.” Because a driver must maintain control of the vehicle at all times, the full self-driving software, which is presently in beta, does not make a Tesla vehicle totally autonomous.
Tesla is currently at Level 2, according to Moore, referring to the vehicle’s level of autonomy – Level 2 means the car still needs the driver’s supervision, while Level 5 means complete autonomy. Moore has now been summoned as a witness in the April Tesla collision, which claimed the lives of two people. Although initial reports indicated that no one was in the driver’s seat, the National Transportation Safety Board announced last month that its investigation revealed that the driver’s seat was filled at the time of the accident.