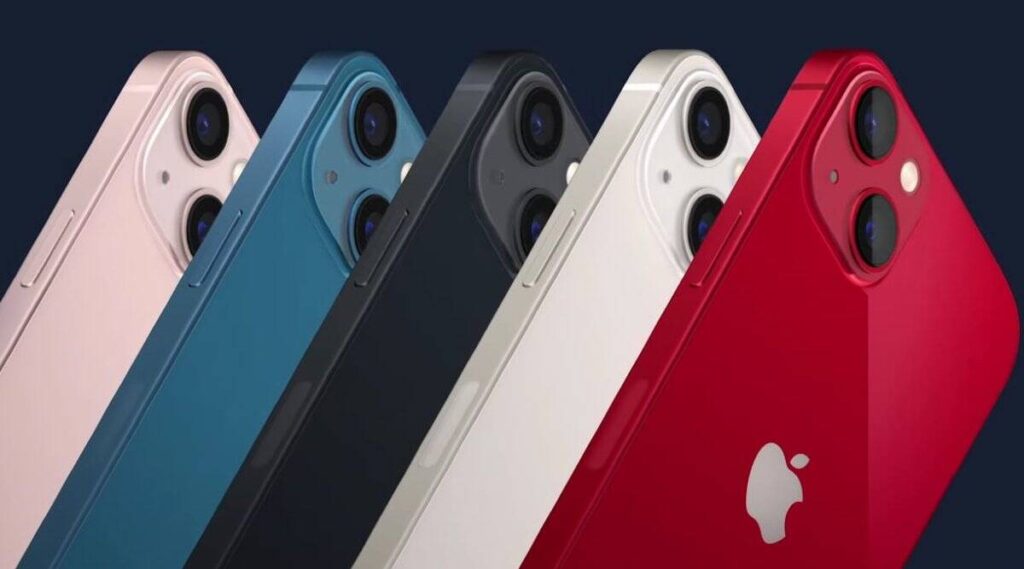 Apple iPhones and iPads can now be reset without the use of a computer: Here’s how it works:

The recent iOS 15.2 update adds a number of new features, such as Digital Legacy settings, but one feature that hasn’t gotten much attention is the ability to unlock your locked iPhone without using a computer. This eliminates the necessity for iPhone owners to have a computer nearby in the event that they are locked out of their phone and need to reset it.

This is done through a new feature called Security Lockout mode, which is now accessible on both iPhones and iPads with iOS 15.2 or iPadOS 15.2 installed.

It’s worth noting that the feature won’t work until your device is linked to the internet or a WiFi network. This functionality will also require the user’s Apple ID and password.
How to wipe your locked iPhone/iPad from the device directly

When you type an erroneous password on your iPhone, you’ll be given the option to “Try Again Later.” If you keep entering incorrect passwords, the “Erase iPhone” option will finally appear.

Once you’ve arrived, select the option and confirm your choice on the next screen. After that, you’ll be prompted to enter your Apple ID and password. You will be able to sign out of the device using this method.

Following that, another erase option will appear, which when selected will erase all data and settings from your iPhone, allowing you to totally reset it.

Your device should restart after this is completed. Users should “follow the onscreen instructions: and set up the device afresh, including restoring data and settings from a backup and setting up a new passcode,” according to Apple’s support page.