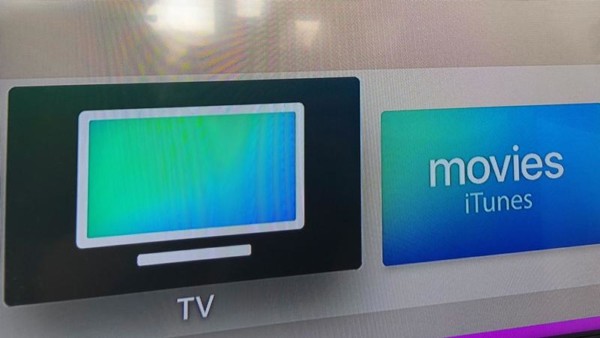 Apple is planning to move video subscriptions into its TV app by next year: Report

In a bid to take the competition to rival Amazon, Apple is now planning on selling subscriptions to video-streaming services directly via its TV app.

Until now, users would download individual apps and subscribe to services such as Netflix, Prime Video, HBO Now and others but Apple is now trying to make its TV app the hub for all content.

According to a report by Bloomberg, this decision from Apple comes shortly after Jeff Bezos’ Amazon made a similar movce with its Prime Video Channel subscriptions.

According to the report, this move could, in turn, help better Apple’s TV app on Apple TV, iPhones and iPads, making it easier for its customers to find, watch as well as buy content. It could also be another way for Apple to boost its services business.

According to sources close to Apple, the company is planning to roll out this change only next year and that we could hear more changes announced next month at WWDC.

Apple currently remains one of the biggest sellers of movies and TV shows in the world thanks to iTunes, but is now playing catch-up with on-demand services which are now replacing the online sale of individual titles. Netflix and YouTube (owned by rival Alphabet), operate the two largest online video services in the world outside of China.