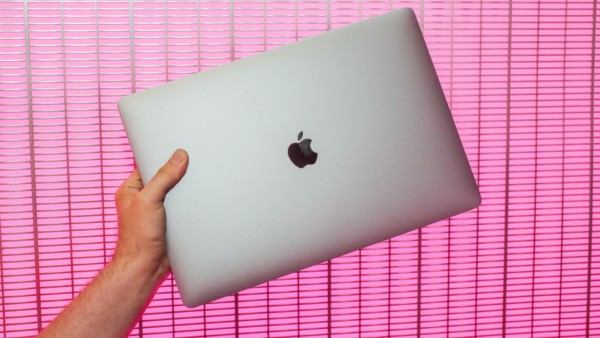 Apple has been catching heat over the performance of its new MacBook Pro laptops, but the company is hoping its new software update will help cool off outraged power users.

Following reports of heat issues leading to throttled performance, Apple has determined that a simple software bug was to blame, and has released what it hopes is a quick fix. In our initial testing, the MacOS update appears to correct the up-and-down CPU throttling, and we’re continuing to run additional tests.

“Following extensive performance testing under numerous workloads, we’ve identified that there is a missing digital key in the firmware that impacts the thermal management system and could drive clock speeds down under heavy thermal loads on the new MacBook Pro,” an Apple spokesperson tells CNET. “A bug fix is included in today’s MacOS High Sierra 10.13.6 Supplemental Update and is recommended.

Instructions for how to install the MacOS 10.13.6 update are available here. The issue affects all of Apple’s new MacBook Pro models, both 13- and 15-inch. The entry level 13-inch MacBook Pro without the Touch Bar isn’t affected, as it has not been updated this year.

The surprise midsummer update to the 13- and 15-inch MacBook Pro line, announced July 12, includes new eighth-gen Intel CPUs, up to the high-end, six-core Core i9 in the 15-inch MacBook Pro. Also new are bigger solid-state storage drives, an updated T2 security chip and a True Tone screen that adjusts color temperature based on the available light. But while that makes for a substantially updated product, much of that had been overshadowed by the early performance issues.