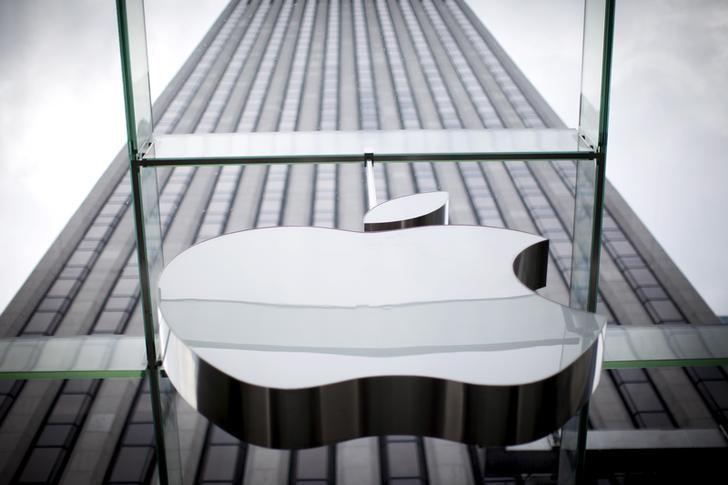 Apple said it had appointed Oliver Schusser as vice president of Apple Music and international content. Schusser, who joined Apple 14 years ago, will report directly to Apple senior vice president Eddy Cue and will also oversee Apple’s services outside the United States, including the App Store and iTunes.

Apple’s top streaming music rival Spotify Technology SA has 71 million so-called premium subscribers, a figure that includes users who have given the company a credit card number for a free trial. Spotify became a public company earlier this month after holding a so-called direct listing on the New York Stock Exchange.

Apple’s services business, which includes Apple Music, the App Store and iCloud, is becoming increasingly important to the Apple’s financial outlook because the smart phone market has matured and iPhone sales growth has slowed. In its most recent quarter, Apple’s services business grew 18 percent to $8.4 billion, missing analyst expectations of $8.6 billion.