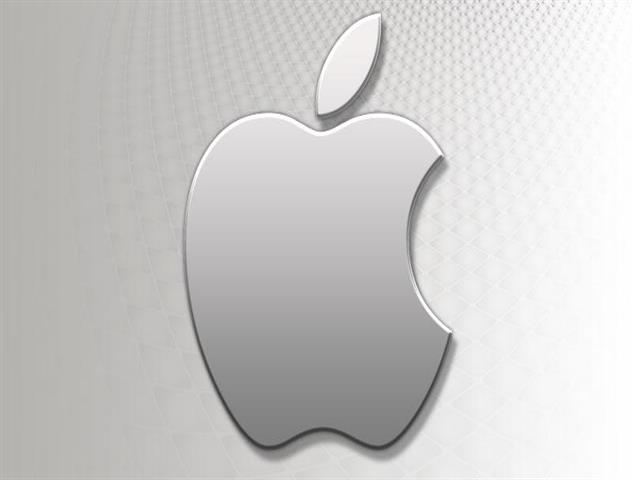 Apple has acknowledged that it is relying on Google’s public cloud for data storage for its iCloud services, according to the latest iOS Security document that the Cupertino-headquartered giant updated on its website. “The disclosure is fresh evidence that Google’s cloud has been picking up usage as it looks to catch up with Amazon and Microsoft in the cloud infrastructure business,” CNBCreported late Monday.

There have been some reports on Google’s iCloud win in 2016, but Apple never provided confirmation. “For years the document contained language indicating that iCloud services were relying on remote data storage systems from Amazon Web Services, as well as Microsoft’s Azure,” the report added.

The latest iOS Security document, which gives a detailed explanation of the technology choices it makes to keep its users from getting hacked, the company disclosed it’s using Google’s Cloud-computing infrastructure to store iCloud data such as photos, files and data backup. However, there is no indication if Apple is also relying on Google for additional computing work.

When phones powered by Google’s Android software appeared on the market, Apple co-founder and then-CEO Steve Jobs was famously outraged by their similarity to Apple’s competing iOS, according to CNET. “I’m going to destroy Android, because it’s a stolen product. I’m willing to go thermonuclear on this,” Jobs had reportedly declared.  However, now it appears that Apple is willing to do business with Google.