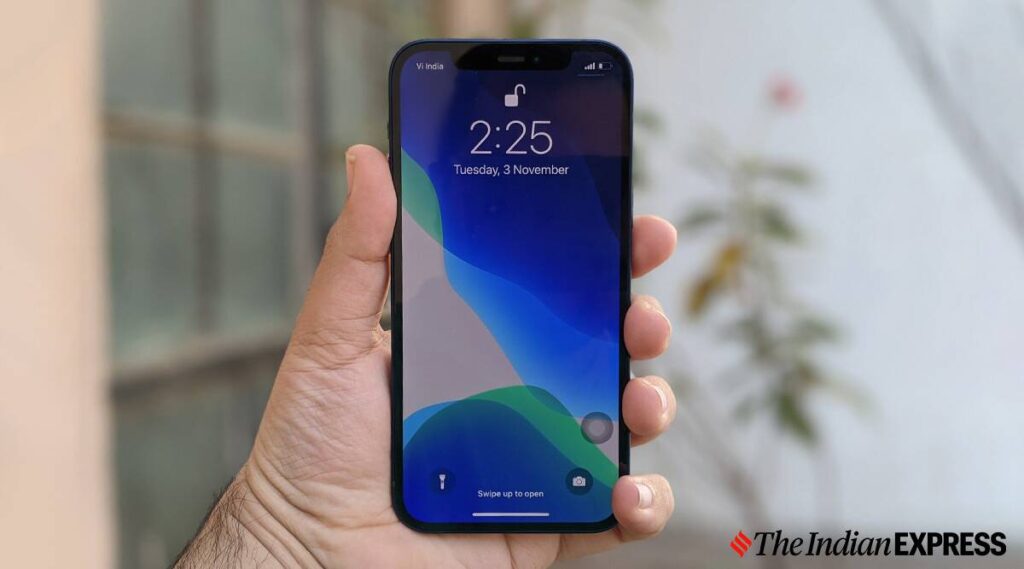 Apple Inc. announced on Wednesday that it will begin offering spare parts and equipment to the general public for doing their own repairs on some iPhones and Mac computers for the first time.

After years of consumer pressure, Apple has increased access to repair instructions and genuine components, resulting in the self-service repair programme.

Apple launched a service in 2019 that allows independent repair shops to purchase its components, tools, and instructions.

In addition to the 5,000 directly certified repair providers, Apple now has 2,800 independent businesses in its programme.

Apple consumers will be able to acquire those parts directly from Apple and make their own repairs after reading a handbook under the self-service programme.

Apple said the online store will launch with around 200 components and tools geared at resolving the most common issues with iPhone 12 and 13 models’ screens, batteries, and cameras.

The service will soon be expanded to include Mac computers that employ Apple’s M1 processor, as well as repairs that are less prevalent. Customers will be able to purchase parts and tools at the same prices as independent repair shops, and will be able to return old components to Apple for a discount after completing a repair. The programme will start in the United States early next year and expand to more nations later that year, according to Apple.