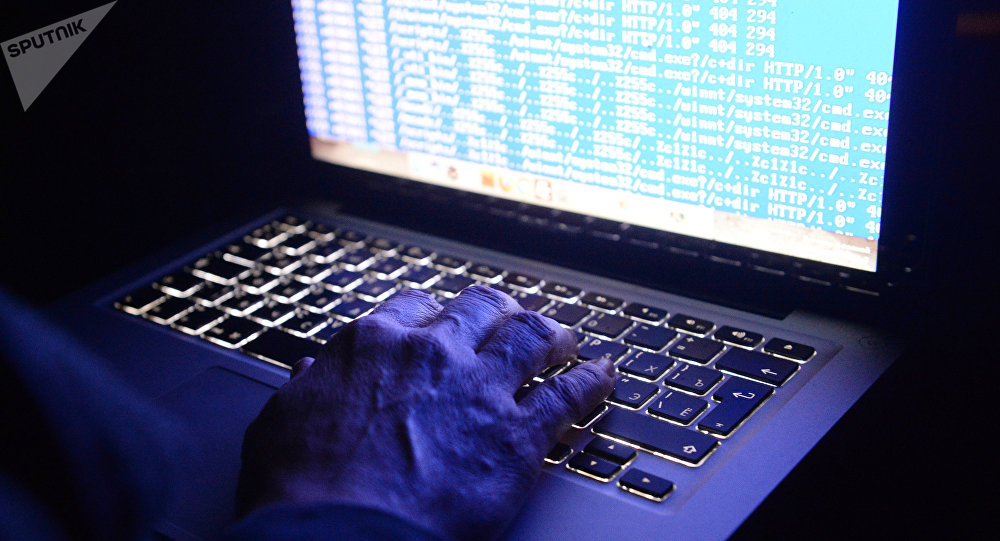 NEW YORK: An Atlanta cyberattack has caused widespread city-run program outages and raised fears about the security of financial and personal data belonging to government workers, residents and others who have used online services provided by Georgia’s capital city, officials said on Friday.

Among the services affected by the breach, discovered early on Thursday, are warrant issuances, water service requests, new inmate processing, court fee payments and other online bill-pay programs across a range of city departments, officials told a news conference.

Federal and city officials, as well as private consultants, are investigating the origins and extent of the attack while working on a plan to respond to ransom demands made by the hackers, Mayor Keisha Lance Bottoms said at a press conference.

“What we know is that someone is in our system and that there is a weakness there,” Bottoms said. “It is absolutely not what we wanted to have happen in the city of Atlanta.”

The police and fire departments were not impacted, officials said.