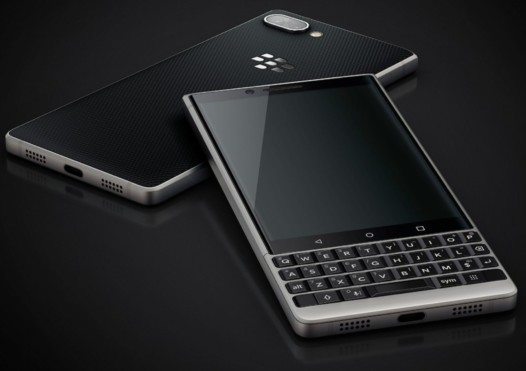 BlackBerry is expected to launch the successor to the KEYOne which was launched last year at an event in New York on 7 June. But just days before we officially see the device, detailed images of the smartphone seem to have already surfaced. While we already knew that the smartphone would feature a dual-camera setup from a previous report, leaked images revealed by popular tipster Evan Blass seem to reveal all the sides of the smartphone. Going by the leaked images, the KEY2 will feature a metal frame and what looks like a soft textured back for a better grip and feel. this should not be too surprising since the KEYOne also had a similar look.

We also see the bottom-firing speaker on the phone which is again a design cue borrowed from the KEYOne. The power button, however, seems to have been moved to the right side which is something we see in the official teaser of the phone as well. The KEY2 will also feature a dedicated keyboard button which we’re eager to try how it works.

The photographs don’t reveal much about the internals or specifications but as per a report by Android Police, it is expected to sport a Qualcomm Snapdragon 660 chipset coupled with 6 GB of RAM. This is not official yet but we’ll find out soon enough.