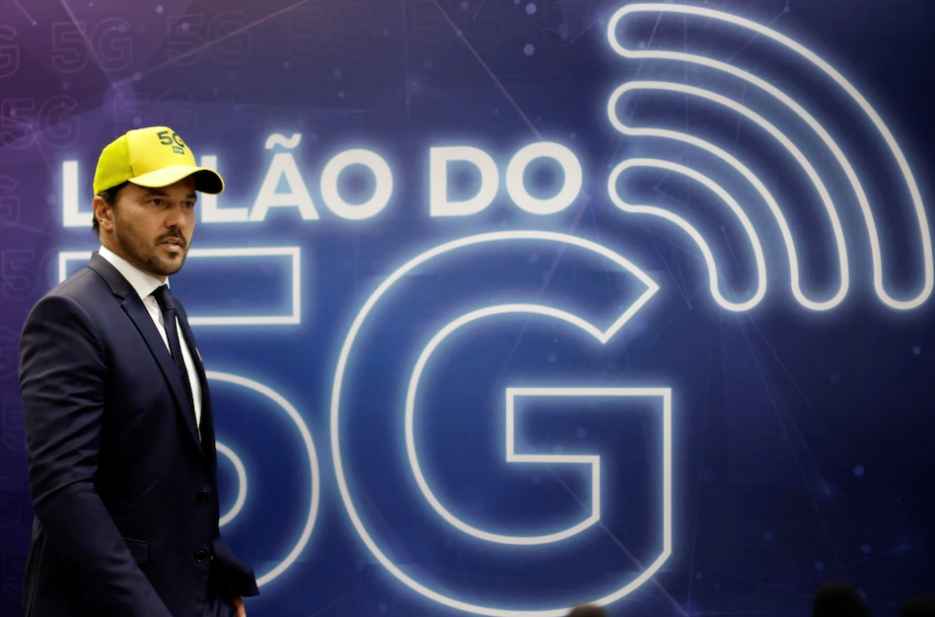 Brazilian Communications Minister Fábio Faria said on Friday that the government may hold another 5G spectrum auction to sell batches that did not generate enough interest, namely in the 26GHz band.

On Friday, Brazil’s telecom regulator Anatel closed an auction, with Faria stating during a press conference that the sale raised a total of BRL 46.79 billion ($8.44 billion, or around Rs. 62,600 crores), making it the largest auction of telecom assets in Latin America to date.

In the final round of the auction on Friday, Telecom Italia, Telefonica, and America Movil obtained the majority of the spectrum rights through their Brazilian companies, but local rival Algar Telecom also got some.

Faria told reporters in Brasilia that the government deemed the auction a success because the overall value of the sold lots exceeded the minimum pricing by around BRL 5 billion (around Rs. 6,700 crores). According to the minister, the country currently has six new telecom operators to compete with the larger companies.

The minister and Anatel official Abraao Albino claimed in advertisements that the 26GHz frequency did not generate interest owing to business model difficulties. To offer the unsold batches, the government will consider holding a new auction.