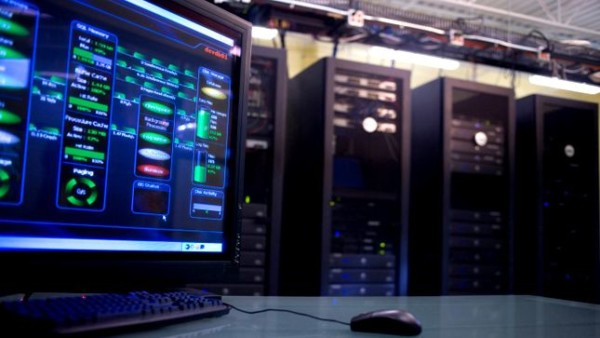 Which? says many UK households get half the broadband speed they pay for.

Customers on a 38Mbps service received average speeds of 19Mbps, according to its findings, taken from 235,000 uses of its broadband speed checker tool.

And those on super-fast packages of up to 200Mbps were on average only able to receive speeds of 52Mbps.

From 23 May, broadband providers will no longer be able to advertise “up to” speeds unless that speed is received by 50% of their customers at peak times.

“This change in the rules is good news for customers who have been continuously let down by unrealistic adverts and broadband speeds that won’t ever live up to expectations,” said Alex Neill, Which?’s managing director of home services.

“We know that speed and reliability of service really matter to customers.

“And we will be keeping a close eye on providers to make sure they follow these new rules and finally deliver the service that people pay for.”

Others felt that the changes, which were demanded following a study by the Advertising Standards Authority, did not go far enough.

CityFibre is one of a handful of providers that want the ASA to ban providers from using the word “fibre” in adverts if the connections they offer partially rely on a copper connection from the street cabinet to the home.

Founder and chief executive Greg Mesch said: “Although we welcome the new rules on advertising speeds coming into force, the ASA hasn’t gone far enough to stop consumers from being misled by broadband adverts.

“Fundamentally, the service you get is about more than speed, as capacity and reliability are now as just critical.

“The current rules do not distinguish how fibre and copper-based services are described, despite the experience they deliver being worlds apart.”