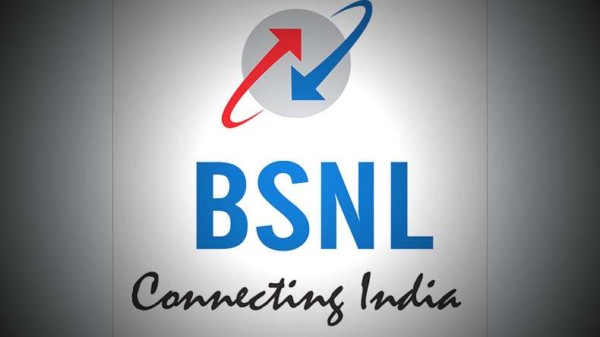 As a response to Reliance Jio’s announcement of Jio GigaFiber services, BSNL has reportedly revised four of its FTTH plans to offer more data than the earlier set FUP. The company has revised its FTTH plans priced at Rs 3,999, Rs 5,999, Rs 9,999, and Rs 16,999. Starting with the Rs 3,999 monthly plan, a user will now get to avail 500GB of FUP data with download speeds of up to 50Mbps. As it is an unlimited plan, users will still get to access the internet after exhaustion of the FUP limit, but at reduced speeds of 4Mbps. Earlier, the plan offered 300GB data at 20 Mbps speeds.

Next up is the company’s Fibro Combo ULD 5999 pack, which is now said to offer 1000GB of data per month at speeds of 60 Mbps, instead of the previously offered 400GB data cap with 30 Mbps speeds. After surpassing the FUP limit, speeds are reduced to 4 Mbps for the rest of the month. The Fibro Combo ULD Rs 9,999 and Rs 16,999 monthly plans have also been overhauled to offer more data at higher speeds and one will now get to avail 2TB, 3TB data at speeds of 80 Mbps and 100 Mbps respectively. After burning through the set data limit, one will have to suffice with internet speeds of 6 Mbps with the Rs 9,999 pack and 4 Mbps speeds for the Rs 16,999 pack. The two plans previously offered 600GB FUP limit at 50Mbps and 800GB of FUP data at 100Mbps respectively.

BSNL has increased the data FUP, along with speeds for the aforementioned plans. The company is clearly gearing up for when Jio launches its GigaFiber services. Reliance Jio, at its 41st Annual General Meeting, announced the commercial rollout of its FTTH service, which is said to deliver speeds of up to 1 Gbps. users will be able to register interest in the service via the company’s website or the My Jio app starting August 15.

It’s not only BSNL, who is wary of Jio GigaFiber. Airtel is also taking measures to keep its customers happy. It has eliminated Fair Usage Policy (FUP) from its own broadband plans for Airtel broadband users in Hyderabad, but the company could do the same for other regions as well. You can read more about it here.