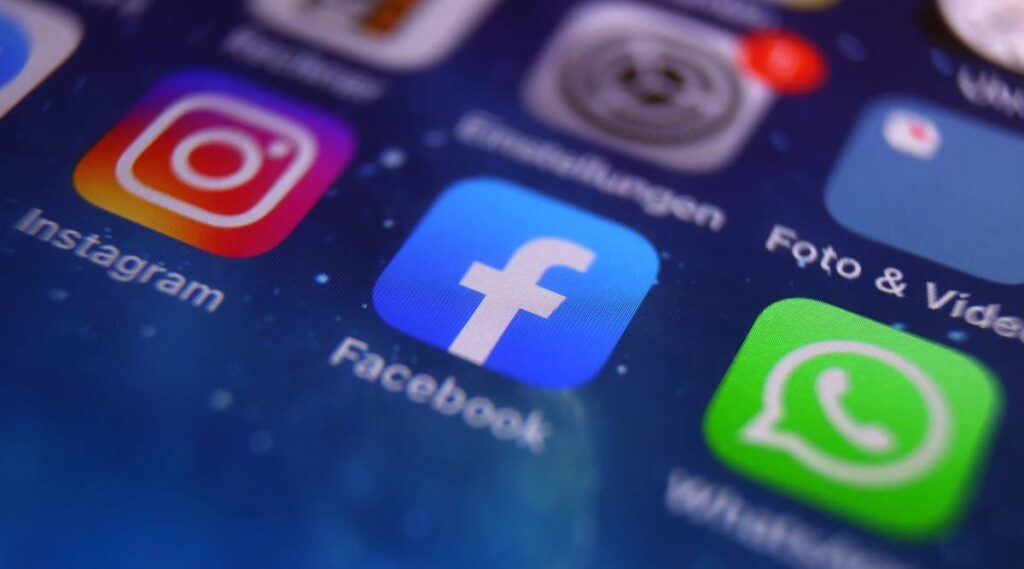 According to Antigone Davis, Meta’s (previously Facebook) head of safety, end-to-end encryption will be enabled by default only in 2023 for Facebook Messenger and Instagram. The corporation had previously stated that this will happen in 2022 in a blog post published in April of this year. End-to-end encryption is already enabled by default on WhatsApp, which is also owned by Meta.

“We’re taking our time to get this right,” Davis wrote in the Sunday Telegraph, “and we don’t aim to finish the global rollout of end-to-end encryption by default across all our messaging services until sometime in 2023.” She went on to say that the corporation was “dedicated to safeguarding people’s private communications and keeping them secure online.”

The decision to postpone the transfer was made to ensure that end-to-end encryption did not obstruct efforts to combat illicit activities. Meta would also “use a combination of non-encrypted data across our apps, account information, and reports from users” to keep users secure and assist authorities, according to her.

“Our recent assessment of some prior incidents revealed that, even if those services had been end-to-end encrypted, we would have been able to disclose essential information to the authorities,” she said in the essay.

End-to-end encryption and meta
The decision to use end-to-end encryption throughout its messaging applications was first announced in 2019, when then-Facebook CEO Mark Zuckerberg spoke at the company’s annual F8 Developer Conference about his “future is private” vision.

Zuckerberg had previously stated that the company’s core products, such as Facebook, Messenger, and Instagram, would evolve into a more private network, rather than the current digital equivalent of a town square, and that “private communications, end-to-end encryption” would be critical to realising this vision. “Reducing permanency, safety, compatibility among all Facebook’s apps, and secure data storage” were among characteristics that Zuckerberg emphasised at the time. He did not, however, provide a timeframe for when end-to-end encryption would be implemented.

Zuckerberg also wrote a long letter in March 2019 on how “privacy-focused” communications systems will be vital in the future, and how users are more wary about leaving a permanent record of what they say.

He also mentioned interoperability, noting that in the future, a WhatsApp user might communicate someone on Instagram without having to have an Instagram account. He also stated that encryption will not be jeopardised by interoperability. “With the ability to message across our services, however,” he had wrote at the time, “you’d be able to send an encrypted message to someone’s phone number on WhatsApp from Messenger.”

The business said in April that it anticipated to make further work on default end-to-end encryption for Messenger and Instagram Direct, but that the services would not be “completely end-to-end encrypted until at least 2022.”

What is the problem with end-to-end encryption?
End-to-end encryption ensures that only the two parties involved may read or access the messages. Even Facebook, Meta, and Instagram will be unable to read the message if this is enabled by default. This is fantastic for user privacy, but it’s not so great for law enforcement or authorities, especially if the apps are being used for illicit purposes. Governments argue that this essentially gives criminals free reign, but Meta claims that they can keep people safe while maintaining their privacy.

WhatsApp has already launched a lawsuit in India, claiming that the new IT rules’ traceability section is unlawful. In some situations, as mandated by authorities, IT rules require social media intermediaries to trace the originator of a message. This, according to WhatsApp, is in violation of the Supreme Court’s ruling in the Justice K S Puttaswamy versus Union Of India case from 2017.

“Requiring messaging platforms to ‘track’ chats is the equivalent of asking us to store a fingerprint of every single message transmitted on WhatsApp,” a WhatsApp spokeswoman said at the time. “This would violate end-to-end encryption and severely harm people’s right to privacy.”