Somehow, Android tablets continue to exist. For some reason, people might still be buying them. All of this despite Google's best attempts over the last few years to clearly disregard the form factor, which includes…

In talks with telecom companies Airtel and Jio, Google is reportedly introducing high-speed Internet and telecommunications access using light beams. The technology is part of Project Taara, which uses light to relay information as a very thin, invisible beam through the air at super high speedsit is like fibre, but without cables, as per Project X, a Google company. Instead of radio waves between transmitters and receivers connected to servers mounted on buildings and structures, the technology sends light beams. Compared to less than one gigabyte a second that many customers get now, a source familiar with the matter told ET Telecom, the pace could be as high as 20 gigabytes a second. "The source told the publication, "This would be a game-changer as it will link one to remote areas, provide internet access through buildings without cables and . the pressure on towers. As stated, Project Taara was piloted in Andhra Pradesh in India and Kenya in Africa. Project X from Google noted that their team is exploring the potential of wireless optical communication technologies with telcos, ISPs  and governments around the world to greatly accelerate the implementation of the extensive high-throughput networks required to sustain the web's future.  In areas that are difficult to link using fibre cables, the system is successful. These include sites located around forests, water bodies, railways, or land with high real estate costs,"The system is effective in areas that are difficult to connect using fibre cables. These include sites located around forests, water bodies, railway tracks, or land with highreal estate costs," In order to function easily with current networks and ecosystems, it is built on open standards. The blog reports that data can be transmitted at high speeds of up to 20Gbps through wireless optical communication technology. A single connection can span distances of up to 20 km and can be used for fibre network extensions. The project aims to provide a cost-effective and easily deployable way of supplying remote areas with high-speed connectivity. Taara connections help fill crucial holes in major access points, such as cell towers and WiFi hotspots, and have the capacity to help thousands of people access the web's educational, business, and connectivity advantages.  Google closed its 'Station' project earlier in February this year which provided 415 railway stations in India with freeWi-Fi. Because of the improved 4G connectivity across the country and cheap data tariffs, the project was pulled off by the company after 5 years of service. In July, under its digitisation fund, Google pledged $10 billion to India, out of which Rs 33,737 crore was invested for a 7.7 percent stake in Jio Platforms. Source: indiatoday.in

Along with the winners of the Users' Choice Awards 2020, Google has named the winners of its Play Awards. The list is localised this time, and winners vary across regions. All the apps and games… 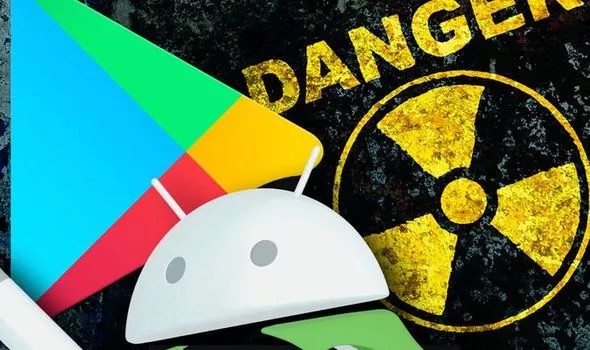 GOOGLE has removed 30 popular apps from its Play Store, but while that stops new smartphone owners buying these dodgy apps. Android fans who already have downloaded the apps need to make sure they delete… 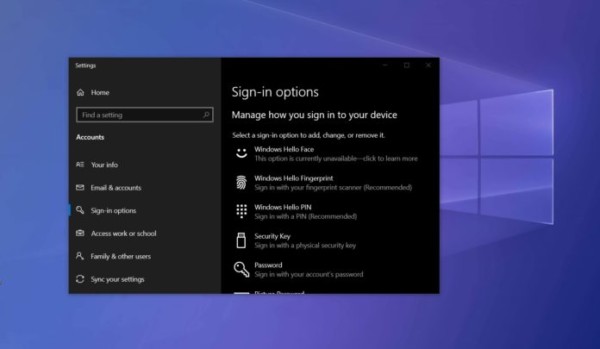 Windows 10 is suffering more problems thanks to the faulty May 2020 Update – and this one could be its most annoying problem yet, with users reporting that Google Chrome and a few other apps…

Google has discharged a test adaptation of its yearly move up to its Android programming without the typical exhibit proclaiming the most recent working framework driving most cell phones. The presentation of Android 11′s "beta"… 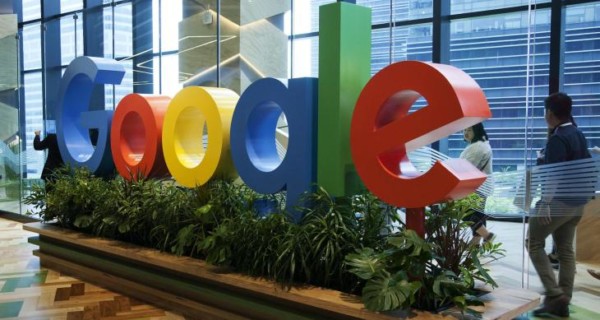 Breathing activities, unwinding, and how to arrange were among the ruling inquiry inclines on Google this week, nothing unexpected as lockdown most likely has individuals feeling focused. The rundown of top hunt questions additionally features…

Every year, GDC is a moment to celebrate our successes and learn from one another. Although we won’t be gathering in person this year, we’re bringing you the latest updates at our Google for Games… 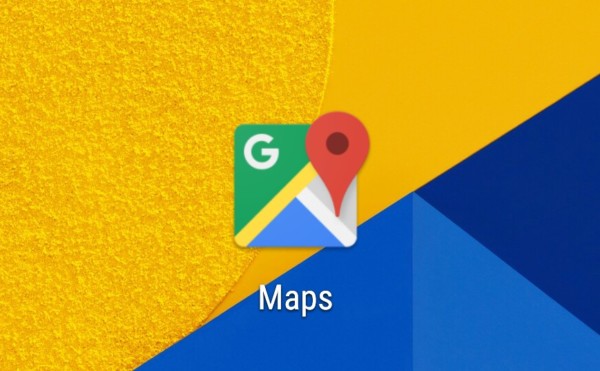 Google Maps is currently posting open food safe houses and open night shields across 30 urban areas on its foundation in India. The new element that is intended to help residents during the COVID-19 flare-up,… 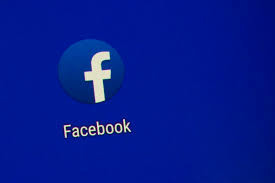 In an offer to end reliance on Google's Android working framework, Facebook is currently chipping away at to construct its own OS without any preparation to control its equipment dreams. As indicated by a report…