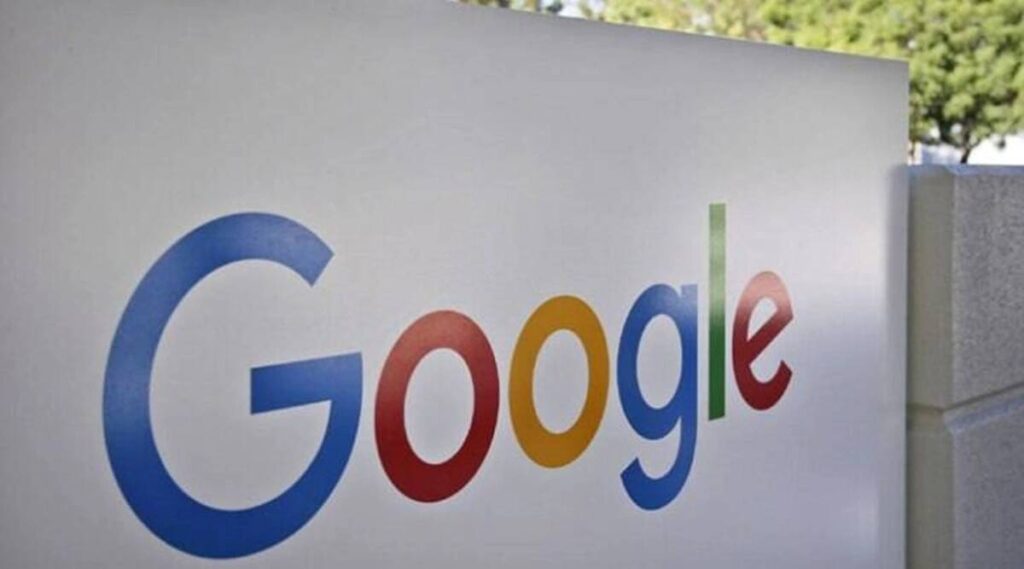 CES 2022: Google withdraws from the annual tech show due to an increase in Covid instances

After turning totally digital last year, the world’s largest technology expo was expected to return to its in-person form in 2022. The escalating number of COVID-19 cases around the world, however, has put the entire event in peril. Google, owned by Alphabet, has opted to withdraw from the event, following in the footsteps of a number of other corporations like as Amazon and Meta.

“We have chosen not to have a presence on the show floor of CES 2022 after thorough study. We’ve been keeping a close eye on the Omicron variant’s progress and have decided that it’s the greatest option for our teams’ health and safety. “We’ll keep working closely with CTA and our partners to find and support virtual opportunities, and we’re excited to share the next Google innovations with you all,” a Google spokeswoman said.

The Consumer Technology Association (CTA), which organises the CES expo, said earlier this week that an in-person show will still be held. The organisers, on the other hand, announced that 42 exhibitors had cancelled a day later, but that they had also added 60 new ones.

While some companies, such as T-Mobile, chose to limit in-person involvement, Amazon chose not to participate at all. Intel’s CES plans will “transition to a digital-first, live experience, with minimal on-site workers,” the company revealed on Thursday. Other companies, such as General Motors, have followed suit and gone digital.

Sony, AMD, and Samsung have all stated that they will attend CES 2022, albeit in a restricted capacity. OnePlus, which is expected to show off the upcoming OnePlus 10, as well as HTC and Qualcomm, are likely to attend the event.

With the cases refusing to come down and the possibility of the expo becoming a super-spreader event looming, more brands may withdraw from the event in the days ahead.