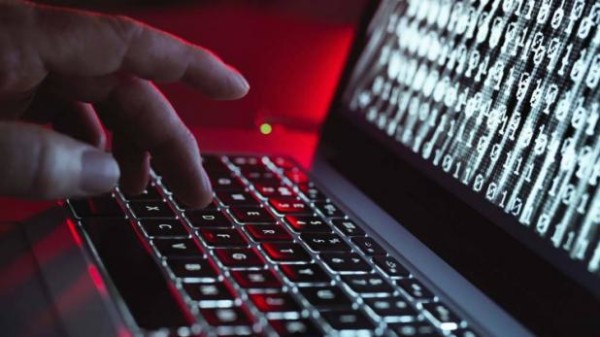 Symantec said the effort appeared to be driven by national espionage goals, such as the interception of military and civilian communications.

Such interception capabilities are rare but not unheard of, and the researchers could not say what communications, if any, were taken. More disturbingly in this case, the hackers infected computers that controlled the satellites, so that they could have changed the positions of the orbiting devices and disrupted data traffic, Symantec said.

“Disruption to satellites could leave civilian as well as military installations subject to huge (real world) disruptions,” said Vikram Thakur, technical director at Symantec. “We are extremely dependent on their functionality.”

Satellites are critical to phone and some internet links as well as mapping and positioning data.

Symantec, based in Mountain View, California, described its findings to Reuters exclusively ahead of a planned public release. It said the hackers had been removed from infected systems.