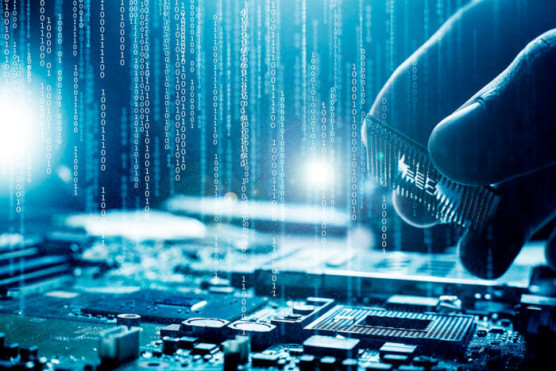 “As computing demand shifts from large, traditional data centers to include smaller, more distributed environments at the edge, the ability to mix form factors seamlessly in ‘micro data centers,’ and to manage and automate operations from the cloud becomes vitally important,” wrote Kaustubh Das, Cisco vice president of strategy and product development, storage in its Computing Systems Product Group in a blog about the new server.

“With a fabric-centric architecture, centralized, cloud-based management, and the ability, now, to add dense form factors and new capabilities to UCS, we can better address new technologies as they emerge. All this without creating new islands of infrastructure or requiring forklift upgrades,” Das wrote.

The server is Cisco’s first use of AMD processors — AMD EPYC 7000 series CPUs.

For dense environments, performance per watt is a key metric. EPYC processors offer the most cores with lower power consumption than other offerings, Cisco said about its reasoning behind using the AMD technology.  Cisco’s UCS family typically employs Intel XEON processors.

The key features of the C125 M5 include:

Analysts say the use of the AMD technology puts Cisco right in the multinode fight along with chief competitors such as Dell and HP.

“Cisco is playing a little catch up here, but the new server lets them significantly branch out of their current blade strategy,” said Ashish Nadkarni, program vice President with IDC.

The server can be managed through Cisco’s Intersight, a cloud-based system that offers a variety of services including the ability to deploy and monitor the health and inventory status of the devices.

The UCS C4200 and C125 will be available in the third quarter of this year.