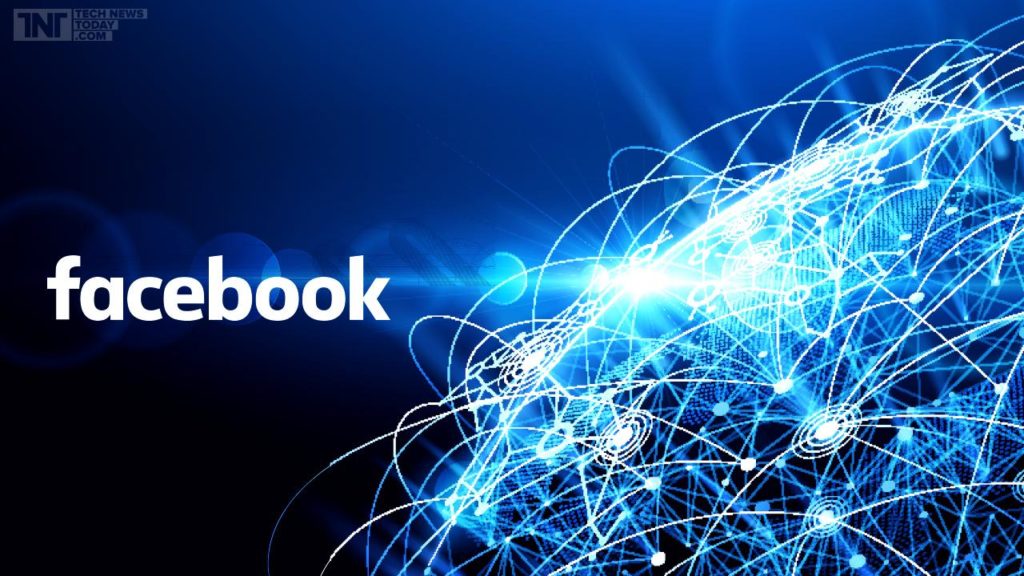 Connectivity for All: Insights from the 2018 Inclusive Internet Index

Connectivity gives people voice, and helps them find and share knowledge, strengthen their economies, and improve their communities. Bringing people online can offer life-changing opportunities, but there are still approximately 3.8 billion people without internet access. At Facebook, we’re working to change that.

For the second year in a row, Facebook commissioned the Economist Intelligence Unit (EIU) to create a comprehensive Inclusive Internet Index. This year’s index covers 91% of the world’s population and an expanded data set of 86 countries, up from 75 countries in 2017. The index assesses a country’s internet inclusion across four categories: availability, affordability, relevance, and readiness. This captures the availability and quality of internet services, as well as ways in which people use the internet for personal, social, and economic purposes. In addition, this year’s index is published alongside a new global Value of the Internet Survey, which polled 4,267 respondents from 85 countries to gauge perceptions on how internet use impacts people’s lives.

The first index gave us valuable insights to help address the barriers to global connectivity. This year’s index shows us that there is cause for optimism: Global connectivity has increased 8.3%, and more people are connected than ever before. While this progress is encouraging, we are still far from achieving full internet inclusivity.

Closing the remaining gaps in internet inclusion will require collaboration among all players. Governments can help on the supply side, enabling new technologies and networks, and on the demand side, helping foster and develop e-government, public health, and education applications. Academics, technologists, civil society, and private companies can continue to extend the internet’s infrastructure and invent new technologies and applications that increase access to connectivity and amplify its relevance.

At Facebook, our efforts are focused on expanding and improving connectivity through a number of initiatives, partnerships, and technologies. We know there’s no single technology or solution that will get the job done, which is why we’re focused on a building-block approach — developing a range of next-generation technologies and programs that can help bring the cost of connectivity down to reach the unconnected, and increase capacity and performance for everyone else.

There is still more to do. Identifying and understanding barriers to connectivity is essential to continued progress in bringing more people online, and we hope that researchers and policymakers can learn from this report. Connecting the world won’t happen overnight, but with continued research and collaboration between governments, policymakers, and businesses, we remain confident that we can continue our progress toward our shared goal of closing the digital divide and making the internet more inclusive.

The full Inclusive Internet Index can be accessed at http://theinclusiveinternet.eiu.com

You can read more about Facebook’s connectivity efforts and our announcements at Mobile World Congress here.