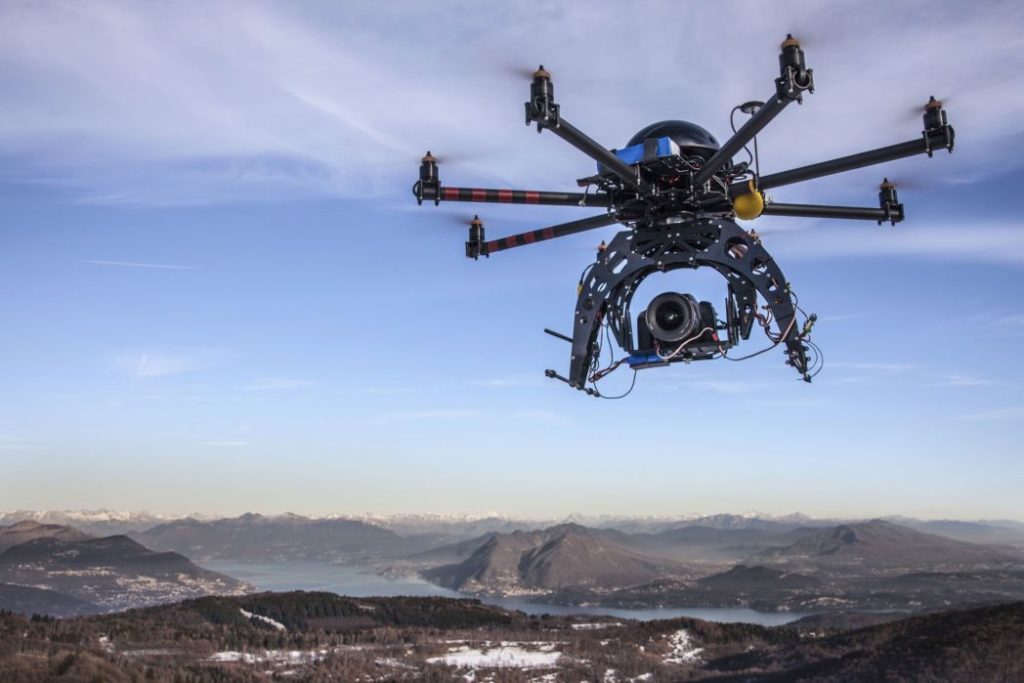 Drones are everywhere these days. Here’s how to handle them

Drones with cameras, drones for driving – you name what it does, the drone is probably here.

With Amazon developing drone delivery and more research being done on unmanned aerial systems by groups such as NASA, it’s only a matter of time before drones become more commonplace. The arrival of cheap drones also puts them within reach for folks who previously weren’t able to afford light quadcopters such as the Blade 350QX series or the DJI Phantom.

Drones are for sale everywhere!

As more people enter the commercial and hobby drone scene, however, the prospects for drone crashes and accidents also multiply. This applies not just to newcomers but even drone veterans with lots of experience.

Here are some safety tips to help ensure that you have a better and safer flying experience, not just for yourself but the people around you.

Do fly in good weather: You can minimize a lot of problems by only operating your drone during ideal conditions. Good weather lets you not only fly your drone better but also keep track of it in the air. By the way, “good weather” for drones is not limited to clear skies and the absence of rain. You can have sunny days with strong winds, for example, which can make flying a drone a more hair-raising experience.

Don’t fly over people: This tip is best illustrated by the near miss experienced by skier Marcel Hirscher, who nearly got hit by a drone that was loaded with gear and fell out of the sky.

If it happened just two seconds earlier, he would have been seriously injured and possibly even killed, Newton said. Then you’ve got incidents of drones being shot out of the sky by people who are out hunting. Remember, not everyone is a fan of drones.

Don’t fly over someone else’s house: Unless you’ve got permission and a really good reason to do so, you really shouldn’t be flying over other people’s homes.

If someone spies your drone, especially if it has a camera, things can escalate quickly. Some folks have been known to throw rocks at drones while other have even used shotguns to shoot them down. And if your drone just happens to crash by itself on someone’s yard and hits a child, well, it ain’t gonna be pretty.

Do observe line of sight: You always want to be within visual range of your drone. This ensures that you know where it is at all times and you don’t accidentally ram it into something. It’s just basic drone safety.

Don’t fly above 400 feet: The higher you go, the higher the chance that you’ll start running into things like airplanes and hang gliders. If you do notice any flying vehicles in the vicinity, make sure you defer to them, especially since they won’t always be able to see your drone.

Don’t fly over roads: This especially applies to busy thoroughfares such as freeways and major roads. The last thing you want is a drone dropping from the sky onto a busy expressway and causing a major accident.

Do stay away from airports: Speaking of flying vehicles, drones and airports typically don’t mix well. In fact, some drone apps include airports in their no fly zones. Bird collisions are one thing but accidents involving drones really should not happen.

In early 2016, for example, an Air France pilot had to switch from autopilot to manual flight controls in order to avoid a drone at Charles de Gaulle Airport in Paris. Don’t be that guy, OK?

Don’t fly above military bases: This public service announcement about drones and military bases is brought to you by Capt. Obvious.

Watch out for interference: While flying under a bridge in Taiwan, Newton’s connection dropped and triggered the “return to home” function for his drone. Unfortunately, this made it fly straight up and smack into the underside of the bridge then crash spectacularly into the waters below.

Whether it be signal blockage or interference from mobile devices such as smartphones, you’ll want to keep that stuff in mind when flying your drone.

For pointers when choosing your own drone, make sure to check out our list of the 7 best drones.