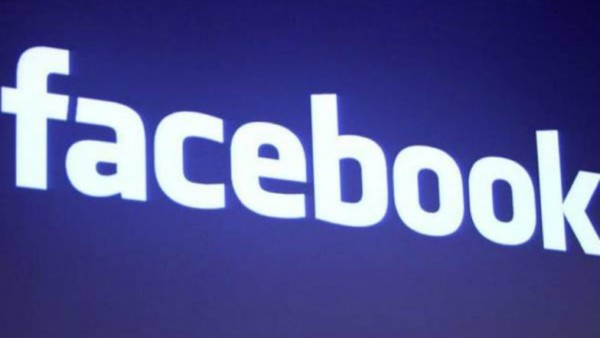 With retouching of images using various tools before posting them on social media platforms becoming a habit for many, the new system could be of immense use for users as effective handy tool to replace closed eyes with open ones are now hard to come by.

In a paper, Facebook researchers presented a Generative Adversarial Network(GAN), essentially a machine learning system that tries to fool itself into thinking its creations are real, TechCrunch reported on Saturday.

With data from the target people when they kept their eyes open, the GAN system learns what eyes should go on the person on the basis of shape, colour and other features of the eyes of a particular person.

“Exemplar GANs provide a useful solution for image generation or in-painting, when a region of that image has some sort of identifying feature,” the researchers wrote in the paper.

“They provide superior perceptual results because they incorporate identifying information stored in reference images or perceptual codes,” the paper said.

In testing, people mistook the fake eyes-opened photos for real ones or said they couldn’t be sure which was which, more than half the time, the TechCrunch report said.