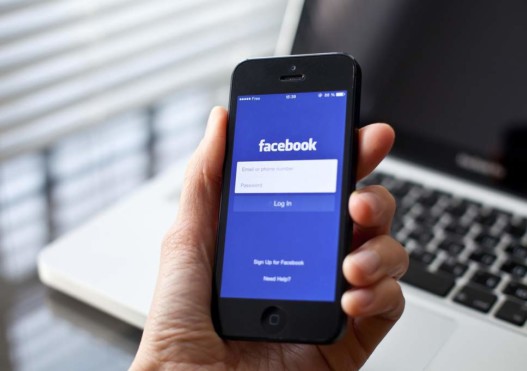 ‘The UK is one of the best places in the world to be a technology company and we’re investing here for the long term,’ said Steve Hatch, Facebook’s managing director for northern Europe

Facebook announced it’s doubling the size of its office space in London as big tech firms continue to expand in the UK.

The social networking company will have space for 6,000 workers at the new site in King’s Cross, almost three times its current workforce, which is set to reach 2,300 by the end of the year.

“The UK is one of the best places in the world to be a technology company and we’re investing here for the long term,” Steve Hatch, Facebook’s managing director for northern Europe, said in a statement on Monday.

The announcement will be welcome news for Theresa May’s government as fears grow about the ability of the UK to continue to attract global technology talent after Brexit.

London has been the primary technology hub in Europe for a number of years but centres such as Paris, Berlin and Amsterdam have been gearing up to attract start-ups as the UK prepares to leave the EU in March next year.

But large tech firms have continued to back the capital with US technology giants including Apple, Amazon and Google all expanding in London.

Facebook’s new office is 600,000 square feet, around the size of nine football pitches, and is situated close to Google’s vast new complex which comes complete with an athletics track on the roof.

Facebook runs its Workplace collaboration and apps for its Oculus virtual reality headsets from London, as well as the team responsible for online security.