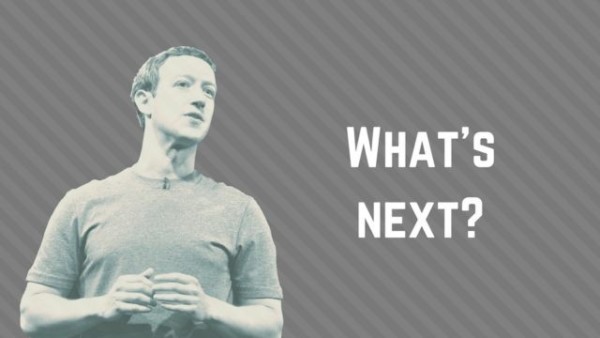 Facebook Is Actively Looking Into Launching A Paid Version: Report

After Facebook-CA data scandal became public, the company’s CEO and COO took turns to do some damage control . While doing so, they underlined the fact that Facebook’s basic operating model is advertising-based. In other words, to make Facebook accessible to most of the people, it must remain free and supported by ads.

However, as per a new report from Bloomberg, Facebook has been actively conducting market research to explore the possibilities of a paid version of Facebook. The company is looking into a subscription-based model that could be used by the people who wish to use Facebook but not share their data.

At the moment, Facebook has more than 2 billion users. To serve them, there could be a regular version that’d be free and full of ads. The other could be like Netflix or Apple Music.

The report also states that Facebook has already looked into this model in the past, but rejected the same due to different reasons.

However, things are different in today’s scenario. In the wake of CA scandal, the company is under a lot of pressure. If a paid Facebook option becomes available to Facebook users, the chances are that privacy-focused users might consider paying a few bucks per month instead of alienating the platform altogether.

The company management has been facing heat internally from the employees as well. But this doesn’t mean that the paid Facebook plan would definitely see the daylight; it could meet the same fate as the previous ones, according to the people familiar with the matter.

It’s also worth mentioning again that Mark Zuckerberg has repeatedly said that a free version of Facebook will always be there. So, are you going to use a paid Facebook or stay content using the free version? Share your views in the comments section.