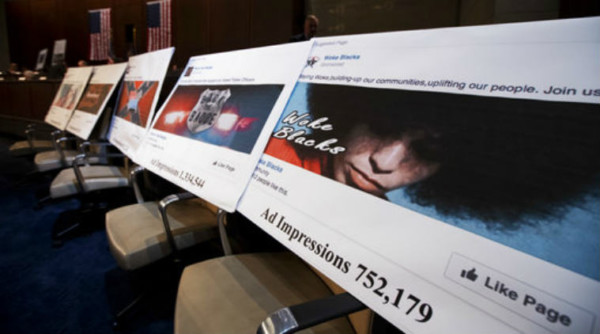 Facebook users will now be able to review business that advertise on the social media platform, which could enable them to ban agencies that receive negative feedback.

Facebook Inc said on Tuesday it would allow users to review businesses that advertise on the social network and possibly ban those that receive the most negative feedback. The move is aimed at cracking down on businesses whose ads mislead users into buying low quality goods or services or firms that fail to deliver products in their stated shipping time.

Facebook users can leave feedback for their viewed ads under the “Ads Activity” tab, the company said in a blog post. Advertisers will be given a chance to improve before further action is taken, which might include a reduction in the amount of ads that particular business can run.

“We believe this tool will give people more confidence in the businesses they interact with and help hold businesses more accountable for customer experiences they provide,” Facebook said. This is one of the many changes by the world’s largest social media network to enhance user experience and engagement after it was embroiled in a huge scandal where millions of users’ data was improperly accessed by a political consultancy.

Facebook calls itself “an advertising-supported service” and requires people to accept targeted ads as a condition of using its platform. Its recent data breach, that leaked details of over 87 million accounts through consultancy Cambridge Analytica, was aimed at creating political ads for various campaigns.