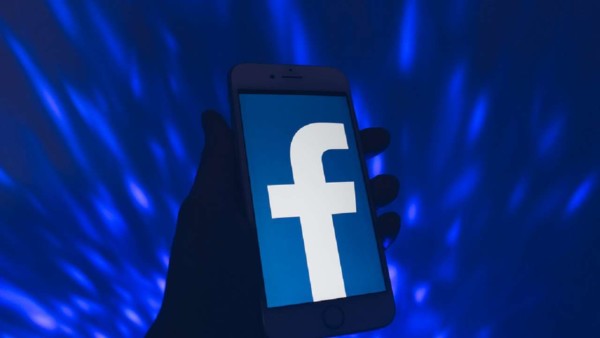 Facebook (FB.O) has set up a subsidiary in China and plans to create an “innovation hub” to support local start-ups and developers, the social media company said on Tuesday, ramping up its presence in the restrictive market where its social media sites remain blocked.

Facebook has set up a subsidiary in China and plans to create an “innovation hub” to support local start-ups and developers, the social media company said on Tuesday, ramping up its presence in the restrictive market where its social media sites remain blocked.

The subsidiary is registered in Hangzhou, home of e-commerce giant Alibaba Group Holding Ltd (BABA.N), according to a filing approved on China’s National Enterprise Credit Information Publicity System last week and seen by Reuters on Tuesday.

“We are interested in setting up an innovation hub in Zhejiang to support Chinese developers, innovators and start-ups,” a Facebook representative said via email, referring to the Chinese province where Hangzhou is located. Facebook has created similar hubs in France, Brazil, India and Korea to focus on training and workshops, the spokesperson said.

Setting up a company-owned enterprise in China does not mean Facebook is changing its approach in the country, the company said, adding that it was still learning what it takes to be in China.

Last year Facebook’s messaging app WhatsApp was blocked in the run up to the country’s twice-a-decade congress, and it has remained mostly unavailable since.

The filing listed only one shareholder of the new entity, Facebook Hongkong Ltd.

While censorship controls have hardened under Xi Jinping, who was formally appointed president in 2013, US tech firms with blocked content are increasingly looking for new ways to enter the market without drawing the ire of regulators.

Google has several hundred staff in China and recently launched its own artificial intelligence (AI) lab. It has also tentatively launched several apps for the Chinese market in recent months, including an AI drawing game and file management app.

Apple Inc (AAPL.O) has also heavily modified its app stores to fit Chinese censorship restrictions in the past year, removing hundreds of apps at the request of regulators.