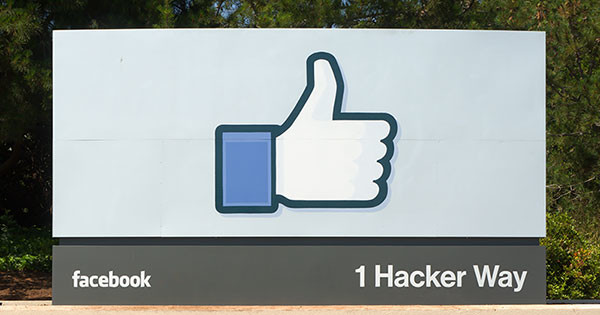 Facebook Shores Up Its Position on Fake News Front

Facebook on Thursday announced new tactics to reduce the spread of fake news. Its efforts will include combining technology with human reviewers to identify and remove fake accounts; partnering with fact-checkers; and promoting news literacy.

Facebook will expand its fact-checking programs to new countries, scrutinize photos and videos more closely, and increase the impact of fact-checking through new techniques that could include identifying duplicates and using Claim Review.

It will monitor repeat offenders more closely and take actions as necessary. It will undertake new efforts to improve measurement techniques, and partner with academies to provide greater transparency.

Those efforts will be ongoing indefinitely, Facebook said, admitting that there is still a lot of ground left to cover.

Fake news does not affect the United States alone, so Facebook decided to expand its fact-checking program across the globe. Since the program’s launch last spring, the third-party fact-checking program already has spread to 14 countries. Participants include The Associated Press, Snopes, Factcheck.org and The Weekly Standard in the United States, as well as 20 Minutes and Agence France Presse in France and Aos Fatos in Brazil, among others.

These certified and independent groups — which to date have reduced the distribution of stories rated “false” by an average of 80 percent — will continue to rate the accuracy of content on Facebook.

Corrections and disputes will be processed at the fact-checkers’ discretion, but the groups have been asked to respond to requests in a reasonable time period — typically one business day for a simple correction, and up to a few days for more complex disputes.

Facebook will expand the fact-checking to photos and videos, and it will utilize new technologies. Machine learning, for example, will allow it to identify duplicates of debunked stories.

Machine learning also will be utilized to identify and demote foreign pages that could be spreading financially motivated hoaxes to people.

Efforts to improve measurement techniques and transparency include more partnerships with academics to conduct independent research about the role social media played in recent elections, as well as its impact on democracy in general.

Those found violating the rules regarding the proliferation of fake news may be penalized by a reduction in their Facebook presence and removal of their ability to monetize content.