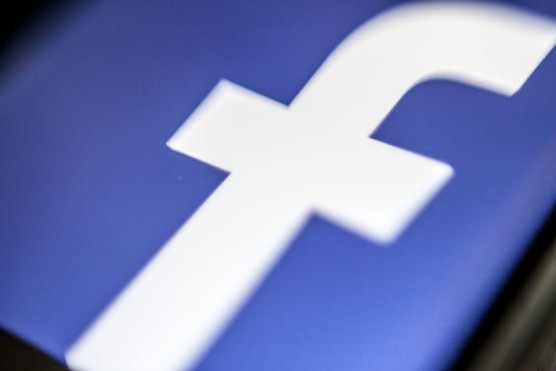 Facebook is getting in trouble again for housing ads that a US agency says are discriminatory.

The Department of Housing and Urban Development said Friday that it’s filed a formal complaint against Facebook for violating the Fair Housing Act because the social network lets landlords and home sellers engage in housing discrimination.

Facebook allows advertisers to decide who gets their housing-related ads based on the users’ race, color, religion, sex, familial status, national origin, disability and ZIP code, according to a HUD press release. This conduct helps advertisers limit housing options for certain people as part of “targeted advertising,” which is discriminatory.

This is an ongoing issue with Facebook. A ProPublica investigation on the tech giant’s advertising platform in 2016 showed that people could target housing advertisements to and away from specific races and ethnicities. Facebook said it’d try to fix it.

A year later, ProPublica found that the social network was still letting such housing ads get through. The groups excluded from seeing those ads are all protected under the Fair Housing Act, which prohibits discrimination against potential renters or buyers on the basis of “race, color, religion, sex, handicap, familial status, or national origin.”

The US Attorney for the Southern District of New York also joined HUD in district court on Friday because of other private litigants challenging Facebook’s advertising model, according to the release.

“There is no place for discrimination on Facebook; it’s strictly prohibited in our policies. Over the past year we’ve strengthened our systems to further protect against misuse,” said Joe Osborne, a Facebook spokesperson, in an email statement. “We’re aware of the statement of interest filed and will respond in court; and we’ll continue working directly with HUD to address their concerns.”