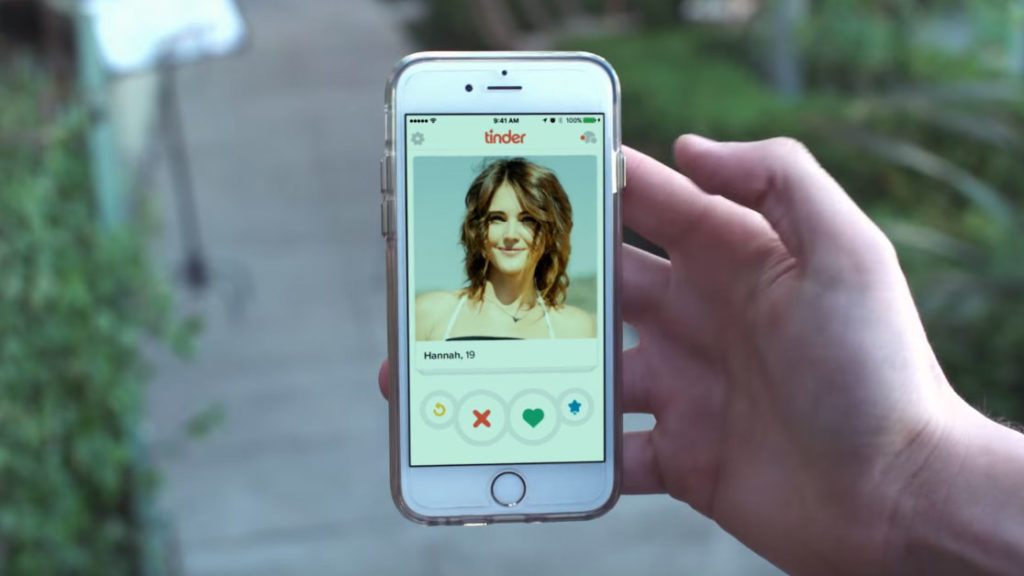 Wait… how do you talk to real-life people?

Update: Tinder has confirmed that the service is now back up and running – so you can get back to swiping frivolously and happily.

Thousands of people’s futures have just been diverted onto a different course as their prospective spouses, lovers and hookups were ripped from their grasp by a change to Facebook’s permissions.

First raised by Select All, the issue has come as Facebook has beefed up its security in the turbulent wake of Cambridge Analytica scandal, which is now reported to have affected 87 million users.

The problem comes when Tinder users who logged in with Facebook try to open the app, and are presented with a login screen telling them they need to update their permissions with Facebook.

Tapping the ‘Ask me’ option below leads them back to the start again, a login loop that cannot be defeated no matter how many tears are shed.

Tinder confirmed the issue via Twitter, which is where most people have headed to unload their ire at the change.

(The statement has garnered 174 likes at the time of writing, although it’s unclear whether that’s users happy that there’s some sort of update or people in relationships gleefully liking the fact the service is down).

However, this looks like it’s all sorted, but it has fewer likes than the missive informing the world it’s down.

A Facebook update to Select All confirmed it was sorting the issue, which it now seems to have done: “This was part of the changes that we announced today, and we are working with Tinder to address this issue.”

It seems other services, like Bumble (the only one anyone in the office is actually using at the moment, the loved-up psychopaths) is still functioning fine through the Facebook login.