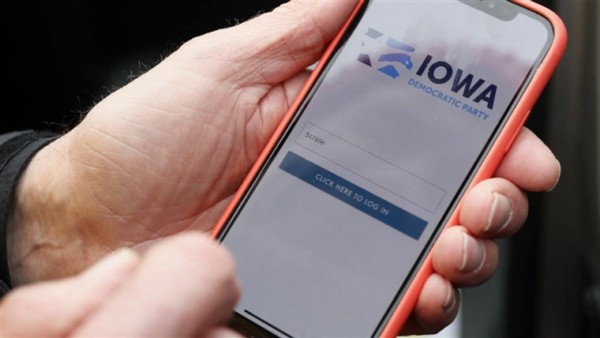 It sounded reasonable enough: a smartphone app that might allow the people running Iowa caucus sites to quickly record and report results.

But the truth of the app’s rollout on Monday — a possible bug within the code, confusion among its users, missed deadlines to download it — provided a high-profile example of a warning experts are making for years: Technology can make the election process harder and fewer secure.

“There’s no quick, easy tech fix ever in elections,” said Larry Norden, director of the Election Reform Program at ny University’s Brennan Center for Justice. “We should remember that and that we should approach new technology cautiously. Technology are often helpful, but it comes with initial costs in making big transitions.”

The app, made by Shadow Inc., which builds technology for Democratic and progressive campaigns, had attracted scrutiny within the weeks leading up to the Iowa caucuses. Cybersecurity experts expressed concern that the app might be compromised through the smartphones of the people using it, potentially giving foreign hackers a replacement thanks to interfere with a part of the U.S. election cycle.

The app’s shortcomings proved more basic than that. within the days leading up to the caucuses, precinct captains and organizers were frustrated by it. Others were hit by error messages or unable to download the app. And a “coding issue” delayed reporting results, turning what was a small piece of the huge U.S. election system into a nationally recognized example of how to not use technology.