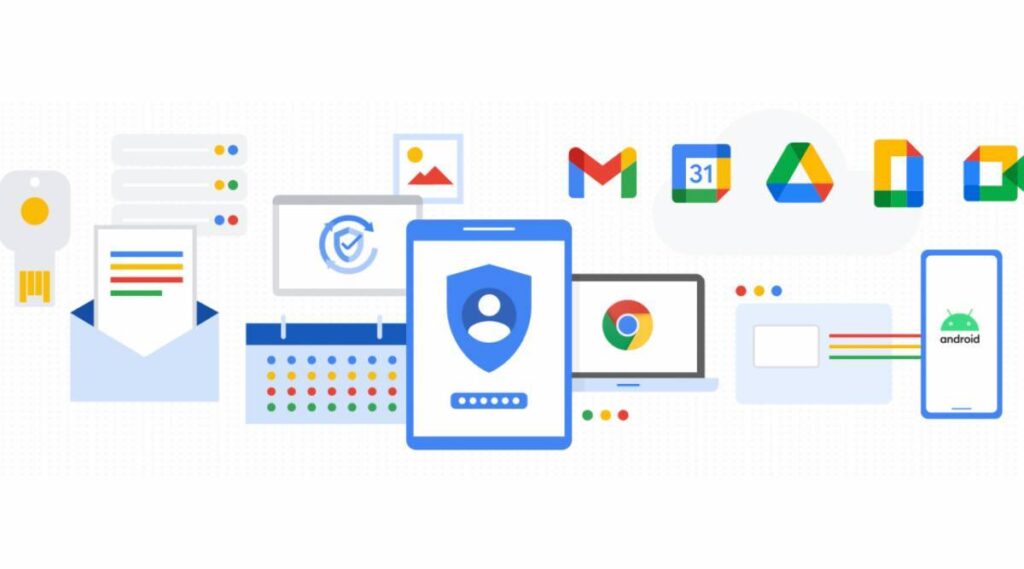 Focus on Workspace Security, Sustainability, and Distributed Cloud in Google Next 2021

Google has released a series of Cloud-related announcements in advance of its annual ‘Next’ conference, which begins later today. This time around, Next is focusing on improved security in its Workspace platform, a new Google Distributed Cloud platform for enterprise customers, and cloud customers’ sustainability and carbon footprint reporting.

Google Workspace is a service provided by Google.
Workspace is a Google service that contains email and other features. Client-side encryption (CSE) for Drive, Docs, Sheets, and Slides on Workspace was previously revealed as a test feature. This capability is now available in Google Meet, the company’s video calling application.

CSE will provide Google’s enterprise customers “full control over encryption keys while assisting them in meeting data sovereignty and regulatory obligations,” according to a blog post. Despite the fact that the tool is still in beta, it will allow Google enterprise clients to maintain their encryption keys without the assistance of a third party.
Other security-related improvements in Google Workplace include the addition of data loss prevention (DLP) for Chat, which is currently in beta. This, according to Google, will help businesses “guard their sensitive data and information from falling into the wrong hands while maintaining a positive end-user experience.” With this functionality, IT departments may ensure that critical and secret material does not leave the official Chat.
Google is now introducing Drive labels to Workspace, allowing businesses to categorise files saved in Drive based on their sensitivity level. These labels interact with Google Workspace Data Loss Prevention, making it easy to guarantee that sensitive data are not shared, downloaded, or printed outside of Google Workspace.

Google is also beefing up its protection against malicious or suspicious files. Enterprise users will now get a warning to help protect them and their company against malware, phishing, and ransomware. According to the blog article, this feature is currently accessible in Google Docs and will be available shortly in Google Sheets and Slides.

Google also announced the formation of a Google Cybersecurity Action Team (GCAT), which will be made up of cybersecurity professionals from throughout the firm, according to the company. This will serve as a leading security advice team for customers including governments, critical infrastructure companies, large corporations, and even small businesses. It will provide Google’s enterprise customers with advisory, trust, and compliance services, as well as customer security and solutions engineering. Clients will also benefit from threat intelligence and incident response services.

In addition, Google Cloud will now provide Carbon Footprint information for all Cloud Platform customers as part of its sustainability efforts. Select enterprise customers will be able to use the Google Earth Engine, which will help companies “decarbonize their operations” by combining satellite photography with AI.

Google also introduced its Distributed Cloud, which is a “portfolio of hardware and software solutions” that expand Google’s Cloud infrastructure and services to edge locations and customer data centres with an Anthos-managed control plane. (Anthos is an open-source control plane developed by Google for managing cloud services.)

According to the business, this is a fully managed product that brings Google Cloud’s infrastructure and services closer to where a client’s data is generated and consumed.