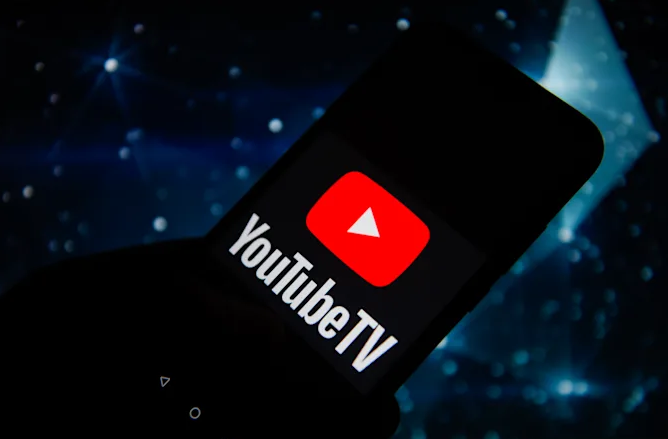 Following an arrangement with Disney, ESPN and ABC are back on YouTube TV.

The struggle between YouTube TV and Disney has come to an end nearly as quickly as it began. ESPN, FX, and other Disney networks are now available on YouTube’s streaming service, according to a pact between the two companies. Local ABC stations will return later in the day (December 19th), but you may already have access to any Disney-owned channel recordings.

The monthly subscription fee has been restored to $65 per month, however “all impacted members” will still receive a one-time $15 discount. More information would be sent by email, according to the service.

The media giant and YouTube TV failed to reach an agreement on channel carriage costs on December 18th, and Disney networks vanished. Each side blamed the other, as is common in such disagreements. Disney stated that YouTube TV “refused to reach a reasonable agreement,” while YouTube claimed to be speaking “on behalf” of viewers.

This isn’t the first time YouTube TV has had a disagreement about carriage negotiations. For example, the service has had squabbles with NBCUniversal and Sinclair. That considered, the Disney battle may have been one of the most crucial. Not only are channels like ESPN still a big pull for live TV packages, but Disney could have easily snatched some of those subscribers over to its Hulu product. YouTube may have determined that higher expenditures (and eventual rate hikes) were preferable than losing viewers.