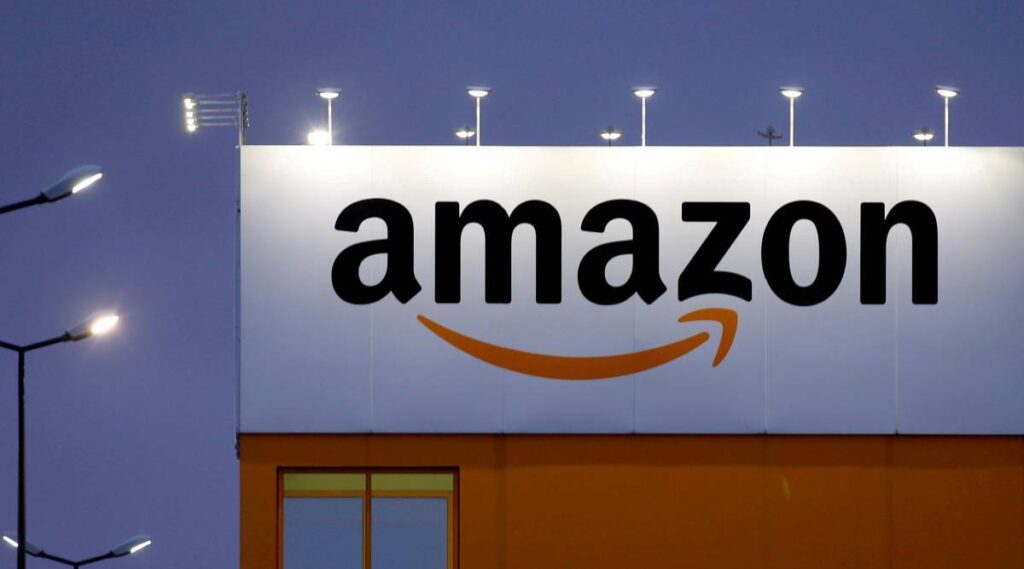 For alleged conspiracy, Amazon and Apple were fined $225 million in Italy.

For suspected anti-competitive cooperation in the sale of Apple and Beats items, Italy’s antitrust watchdog penalised Amazon.com and Apple Inc a total of more than 200 million euros ($225 million).

Only a few resellers were authorised to sell Apple and Beats products on Amazon under the terms of a 2018 agreement between the firms.

It, according to the competition inspector, was in violation of European Union rules.

Amazon was fined 68.7 million euros and Apple was fined 134.5 million euros by the regulator, which ordered the businesses to remove limitations on retailers selling genuine Apple and Beats products on Amazon.

It should be done in a non-discriminatory manner.

Apple has denied any wrongdoing and stated that it intends to appeal the sentence.

“We work closely with our reseller partners to ensure our customers purchase authentic items, and we have dedicated teams of experts throughout the world who engage with law enforcement, customs, and merchants to ensure only genuine Apple products are sold,” it stated.