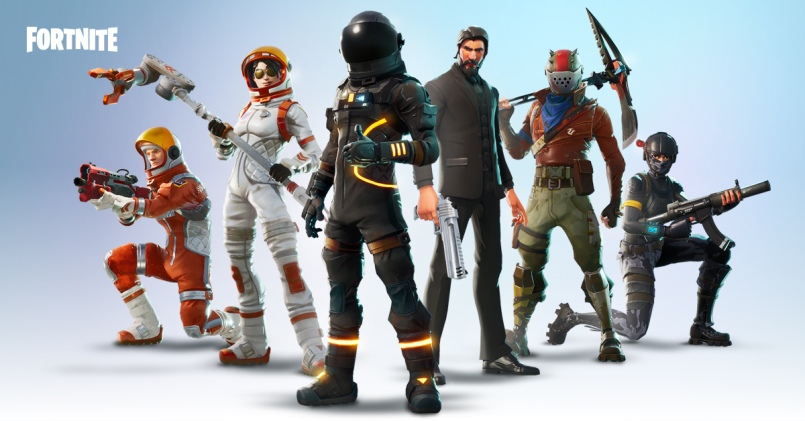 Fortnite accounts are reportedly being hacked

Multiple Fortnite players have reported that their Epic Games account has been hacked and fraudulent transactions worth hundreds of dollars were conducted on them. Fortnite’s success has made it glowing beacon to grab the attention of hackers.

In the past few weeks, many Fortnite players have taken to Reddit and Epic Games forums to report that their accounts have been compromised. Hackers have apparently made multiple purchases like V-Bucks (in-game currency) as well as Save the World, which is a paid base game, Gamespot reports.

One person reported on Fortnite’s Subreddit that someone spent close to 800 Euros from their credit card that was attached to the account. He claims that these purchases were not made by him. Fortnite has not confirmed if the breaches were on its side and the data was stolen from the servers.

Epic Games is refunding players who can show proof of the fraudulent transactions on their account. The company has spoken out about the hacking incident saying that it is aware that some Fortnite accounts were hacked, and apparently these happened “using some well-known hacking techniques”. Epic Games suggests players who have been affected to contact customer support as soon as possible.

To make sure your Fortnite account is not hacked there are some precautions that one can take. First, make sure you download the Fortnite game client only from the official website of Epic Games. There are a lot of other options thrown at you when you do a general Google search. To make sure you are on the correct path to ensuring your account security, don’t forget to check the bulletin that Epic Games has released on its website.

This next one is not specific to Fortnite, but it is generally advisable to have a unique password for each game. This makes it less likely for your other accounts to be hacked even if one is compromised. Epic Games says that it actively hunts password dumps to make sure that compromised password are reset.

Make sure that you turn on two-factor sign-in for Fortnite, and any other game that has important details saved. This makes sure you are aware of attempts to log into your accounts. Another great practice is to keep an eye on your Fortnitetransactions to make sure there are none that you have not approved.

2 thoughts on “Fortnite accounts are reportedly being hacked”