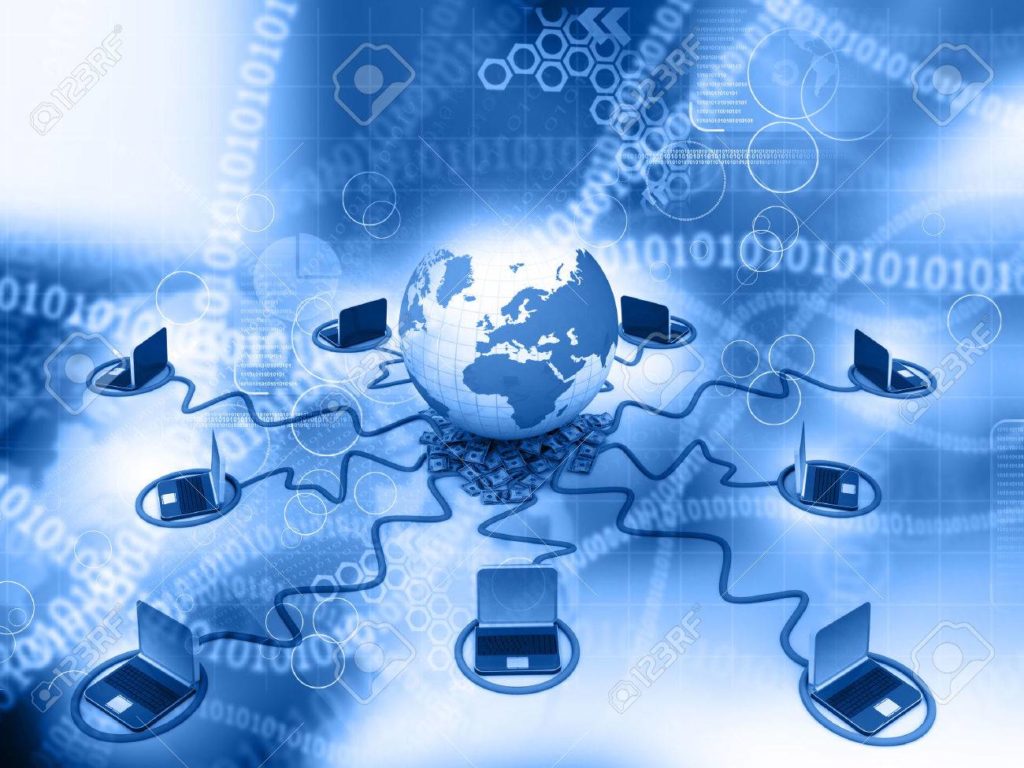 The traditional PC market will decline 3.9 percent in units in 2018, and is expected to decline a further 3.6 percent during 2019.

After a decline of 3 percent in 2017, worldwide shipments of devices, PCs, tablets and mobile phones are forecast to return to growth (+1.3 percent) in 2018 and will total 2.3 billion units, according to Gartner.

While the performance of shipments of devices fluctuate year over year, end-user device spending continues to rise and is forecast to increase 7 percent in 2018. “Driven by better specifications despite increasing costs ASPs for devices rose by 9.1 percent in 2017, and this trend will continue through this year, where we expect prices will increase by 5.6 percent,” said Ranjit Atwal, research director at Gartner.

Despite PC prices increasing 4.6 percent in 2018, PC market unit demand, driven by business buying, is stabilizing through 2018. The traditional PC market will decline 3.9 percent in units in 2018, and is expected to decline a further 3.6 percent during 2019 (see Table 1).

Economic upheaval has affected the demand for devices variably across regions. Argentina, Brazil, Japan and Russia collectively lost nearly 25 percent of their device shipments between 2013 and 2017. “While the rate of recovery is varied regionally, most of the device types are now showing growth across these countries,” said Atwal.

In countries suffering from significant economic turmoil the extended lifetimes across all device types tend to remain stagnant. “As a result, as markets recover, they will fail to reach the unit volumes previously seen and will only recover to around 70 percent of those shipments by 2022,” added Atwal.

Overall, Gartner estimates that mobile phone lifetimes will increase from 2017 through 2020. “Premium phone lifetimes are expected to increase the most in the near-term, as users look to hold onto these devices due to a lack of new technology impact, prohibiting upgrades,” said Anshul Gupta, research director at Gartner.

Mobile phone lifetimes will start to reduce again beyond 2020. “By 2020, artificial intelligence (AI) capabilities on smartphones will offer a more intelligent digital persona on the device. Machine learning, biometrics and user behavior will improve the ease of use, self-service and frictionless authentications. This will allow smartphones to be more trusted than other credentials, such as credit cards, passports, IDs or keys,” said Gupta.

Future AI capabilities, including natural-language processing and machine perception (reading all sensors), will allow smartphones to learn, plan and solve problems for users. “This is not just about making the smartphone smarter, but augmenting users by reducing their cognitive load and enabling a ‘Digital Me’ that sits on the device,” said Gupta.

Additional analysis on the outlook for the devices market and the overall IT market will be provided in the complimentary webinar “IT Spending Forecast Q1 2018: The Digital Storm – Will You Sink or Surf?” at 11 a.m. ET on April 10, 2018, and on demand. During the webinar, Gartner analysts will discuss the full IT spending forecast and details on which IT markets are poised to take advantage of the digital storm.