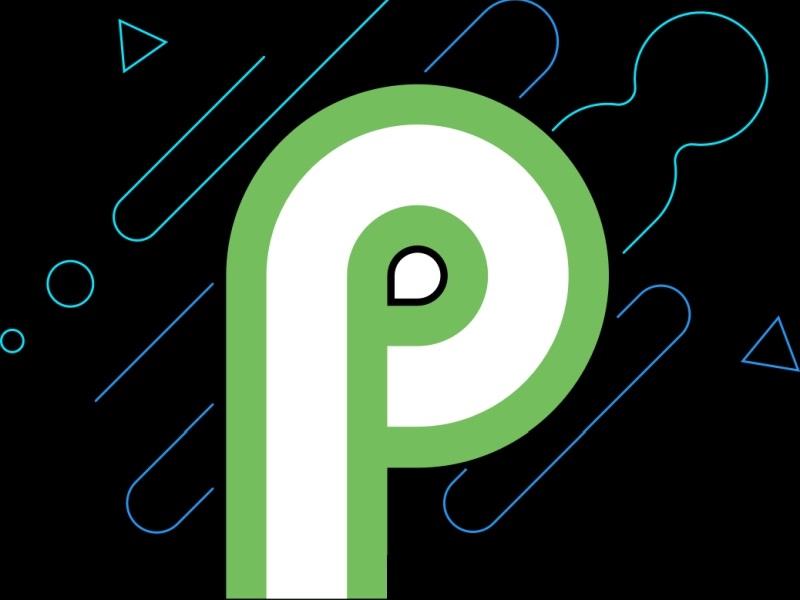 NEW DELHI: Like it has been the case since past few years, Google has been giving us a glimpse of its next-gen Android OS as a part of ‘developer preview’ in March each year, followed by an official introduction in May at Google IO. This year seems no different as Google has introduced first developer preview of Android P. The firm has also mentioned some of the features the new Android OS will bring on the smartphones.

“Looking ahead, today we’re sharing the first developer preview of Android P, the newest version of Android. It’s an early baseline build for developers only — you’re our most trusted reviewers and testers ;-),” said Dave Burke, VP of Engineering, Android, Google, in a blog post. This version is not for end consumers but for developers only. They are meant to use the platform and give feedback for improvements.

Burke even added that the search giant will be sharing more at Google IO 2018 conference, which is scheduled to take place from May 8 to May 10 at Shoreline Amphitheatre, Mountain View, CA.

Although the blog post mentions ‘new features to try in apps’, it also suggests some of the features we may see coming in Android P-based smartphones in future.

One of the most interesting changes revealed is the ‘Display cutout support’ . This means Android P will let apps take advantage of the entire 18:9 aspect ratio screen smartphones along with a cutout for the camera and the speaker.

“Cutout support works seamlessly for apps, with the system managing status bar height to separate your content from the cutout. If you have critical, immersive content, you can also use new APIs to check the cutout shape and request full-screen layout around it,” said Burke.