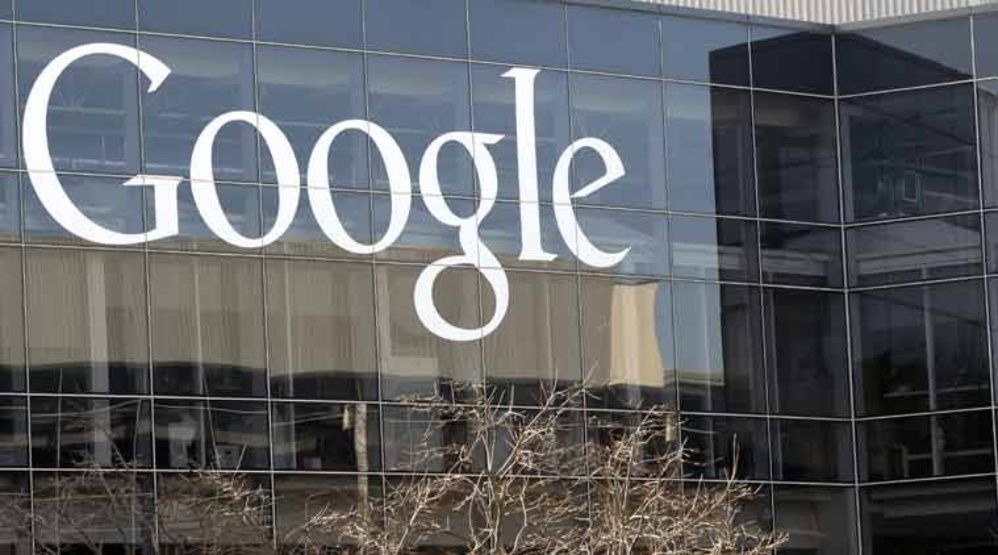 In February, the Competition Commission of India imposed a 1.36 billion rupees ($20.95 million) fine on Google, saying it was abusing its dominance in online web search and online search advertising markets.

Online search giant Google has filed an appeal at the National Company Law Appellate Tribunal (NCLAT) against a judgement from India’s competition watchdog that found it guilty of “search bias”, two sources aware of the matter told Reuters. The appeal was filed on Monday, one of the sources said.

In February, the Competition Commission of India (CCI) imposed a 1.36 billion rupees ($20.95 million) fine on Google, saying it was abusing its dominance in online web search and online search advertising markets.

Google, the core unit of U.S. firm Alphabet Inc, did not immediately respond to a Reuters request for comment.

A CCI official said that its judgement was “robust” and that the competition watchdog plans to defend its verdict at the NCLAT.

“Google was found to be indulging in practices of search bias and by doing so, it causes harm to its competitors as well as to users,” the CCI said in its 190-page judgement.

The Indian watchdog’s judgement is the latest antitrust setback for the world’s most popular search engine. Last year, The European Commission imposed a record 2.4 billion euro ($3 billion) fine on the company for favouring its shopping service and demoting rival offerings. Google has appealed against the verdict.

In India, the Commission found that Google, through its search design, had placed its commercial flight search function at a prominent position on the search results page to the disadvantage of businesses trying to gain market access.

The CCI ruling brought to an end a probe first started by the watchdog in 2012 on complaints filed by matchmaking website Bharat Matrimony and a not-for-profit organisation, Consumer Unity and Trust Society (CUTS).