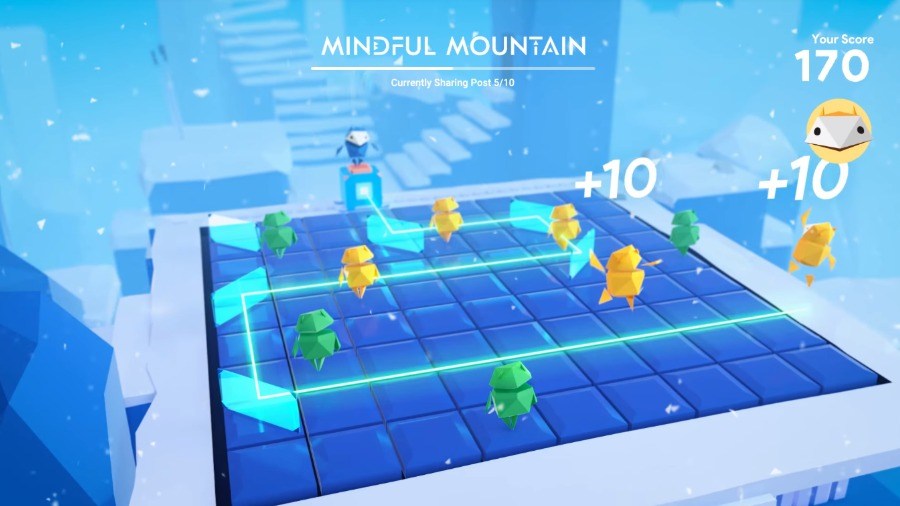 Google is working on a gaming project called Arcade which will be “focused on mobile gaming with friends.” This initiative is a part of Google’s experimental incubator known as Area 120.

A Google spokesperson has confirmed the existence of Arcade, but the specific details of the game are still unknown. According to Bloomberg, the games on Arcade won’t be tied to any existing social networks.

Instead, users will have to create accounts based on their phone number. So, users wouldn’t have to share their personal information to any social media by linking their profile on the platform – a feature that has been abused a lot.

The gaming startup is led by Michael Sayman, a 21-year-old whiz who started his career as a Facebook intern at the age of 17. Last year, he left the social media company to join Alphabet Inc.’s Google.

After interning at Facebook, he was hired as an engineer at the age of 18 and helped the company gain insights on teen behavior with technology. As an Area 120 executive, he likely gets a budget and can hire staff to lead the project.

Even though it is a gaming project, Google is considering it as a social media platform as the games on the Arcade will likely become social network by itself. The users will be able to play games with friends and strangers, thereby connect with people across the world.