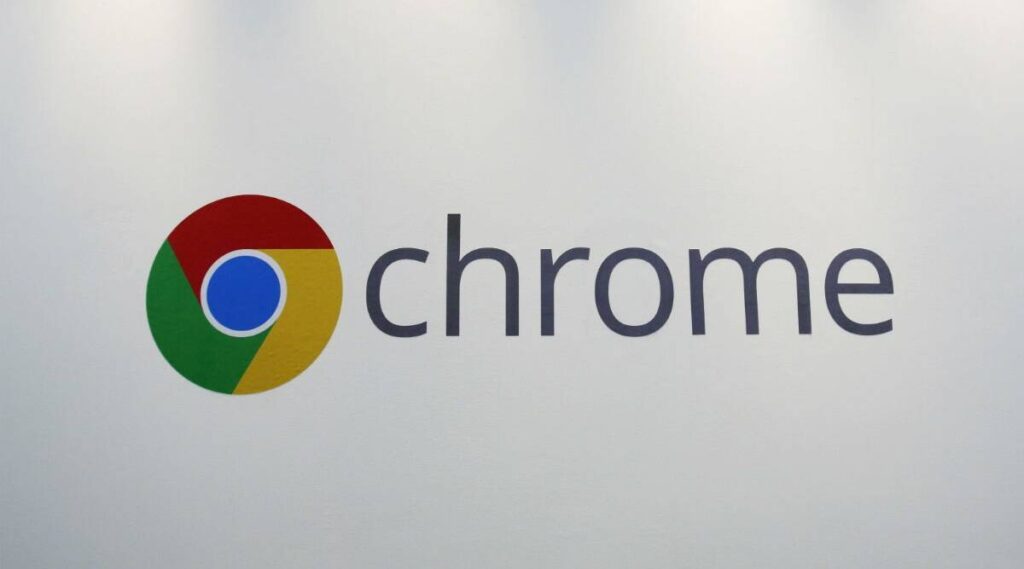 Google Chrome has released an emergency update to address a number of security flaws.

Google has released a new Chrome update that addresses a variety of security flaws in the popular browser, which is used by over 2.6 billion people worldwide. After a zero-day vulnerability was found that attackers are already exploiting, the update was released as an emergency remedy.

The new Chrome update, version 96.0.4664.110, resolves five vulnerabilities, four of which are high-rated and one of which is critical. One of the four high-rated flaws allows attackers to target Chrome’s JavaScript engine and run code on a target computer.

Why should you install Chrome 96.0.4664.110 right now?
The government’s Computer Emergency Response Team (CERT) recently issued a warning to all Chrome users, urging them to update as soon as possible.

“Multiple vulnerabilities have been detected in Google Chrome that might be exploited by a remote attacker to execute arbitrary code on the target system,” according to a report published by CERT.in on December 14.

According to the study, “the vulnerability (CVE-2021-4102) is being actively exploited in the wild.”

Users can update their Google Chrome browser by going to Help/ About Google Chrome from the three-dot menu on the top right. It will appear here if the update is available in your location. Users can wait and try again later if it doesn’t work.